Defeat Jotaro and his allies (failed).

Midler, (Rose in the English dub), is an antagonist in JoJo's Bizarre Adventure: Stardust Crusaders. She wields the Stand known as High Priestess.

Midler's Stand, High Priestess, appears as a face with tiny hand, which she can control remotely. It is capable of fusing with any mineral (metals, plastic, etc), and reshape itself into any object made of such minerals. 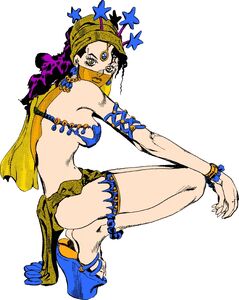 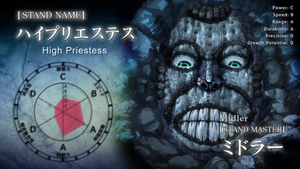 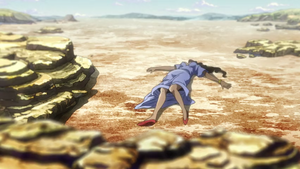 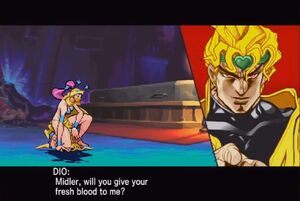 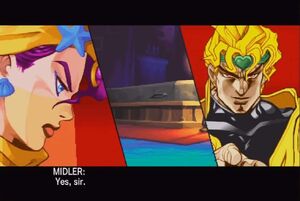 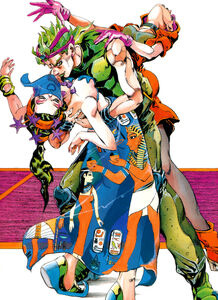