Defeat Jotaro and his allies(Failed)

Midler, (Rose in the English dub), is a villainess from the third arc of JoJo's Bizarre Adventure: Stardust Crusaders. 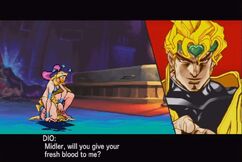 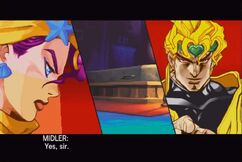 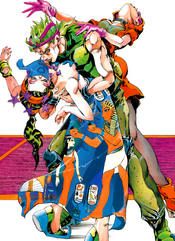 Retrieved from "https://villains.fandom.com/wiki/Midler?oldid=3233091"
Community content is available under CC-BY-SA unless otherwise noted.