Mercenary
Midorikawa, the Ox Orphnoch, is an Orphnoch bounty hunter employed by Smart Brain alongside his partners Aoki and Akai to recover the Faiz Gear from Mari Sonoda and an antagonist in episodes 3 and 4 of Kamen Rider 555. He appears to be the most senior of the three bounty hunters.

Midorikawa was one of the three bounty hunters employed by Smart Brain to recover the Faiz Gear from Mari Sonoda, the other two being his partners Aoki and Akai. 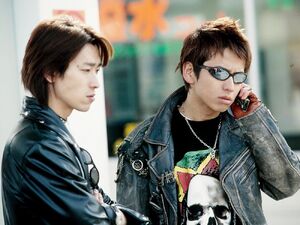 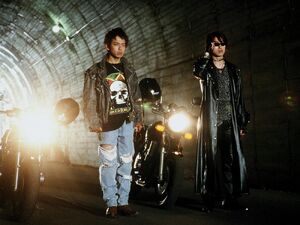 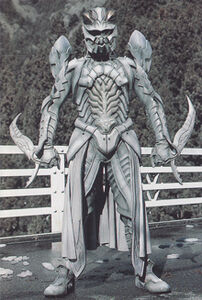 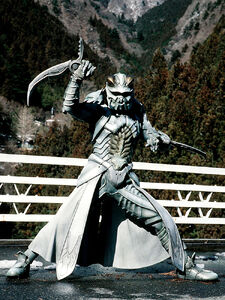 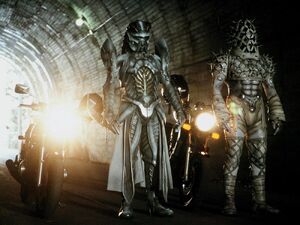 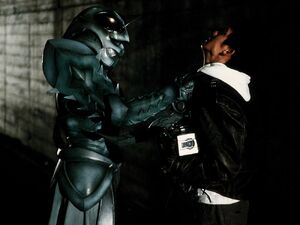 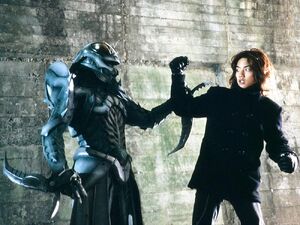