Millie is one of the main villain protagonists of Helluva Boss, a spin-off series set in the same universe as Hazbin Hotel.

Millie is the loving wife of Moxxie and a fellow member of I.M.P, she has a sweet and caring personality but is also a ruthless and sadistic killer who enjoys her occupation as a killer for hire, she also somewhat enjoys being part of Blitzo's "family" and tries to bring peace between him and Moxxie (though it is also suggested she actually enjoys encouraging Blitzo's behavior).

Millie is seen to accompany Moxxie wherever he goes, she will defend him against any attack (be it Loona or even an insulting child) - unlike Moxxie she is much more willing to just go along with anything Blitzo wants and is most happy when out in the field committing mass murder.

Millie seems to have a caring personality for the members of I.M.P that work together to murder others which would show a more sinister sadistic murderous personality having the pleasure of killing other humans in the living world for the business for the aid of helping those from IMP City finish any certain business or getting revenge against those who crossed the residents now in IMP City. It would almost seem like the workers for I.M.P. are like a family in a way as they almost live and work closely together like the equivalence of a family in some type of way to Blitzo as he would regularly meet her and her husband Moxxie outside of work in which she doesn't have as much of an issue as much as Moxxie would likely because she enjoys staying together and feeling connected and working together closely. 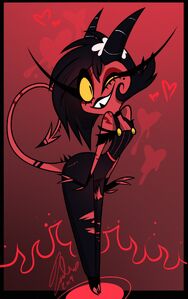 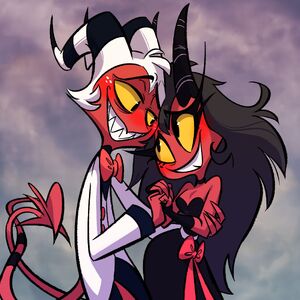 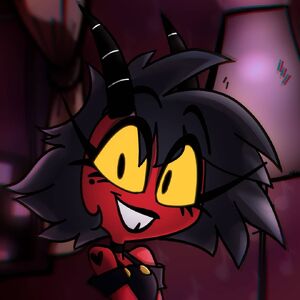 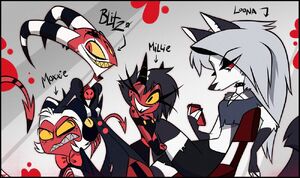 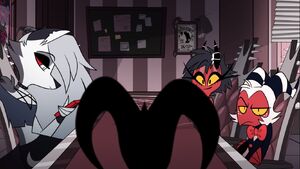 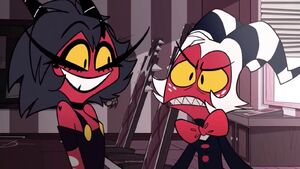 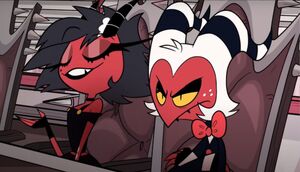 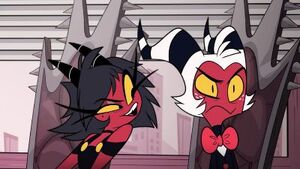 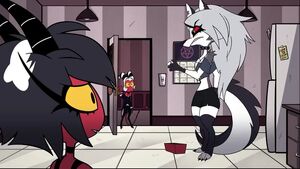 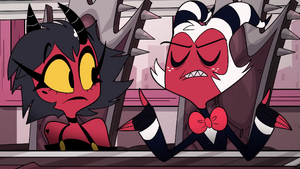 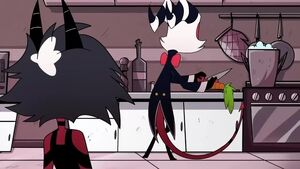 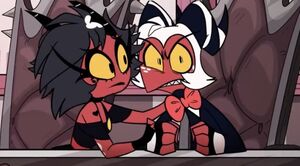 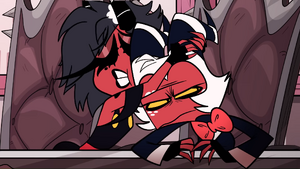 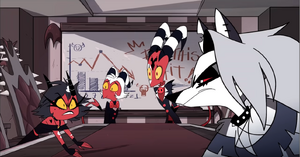 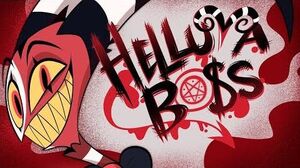 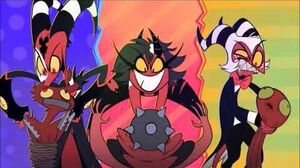 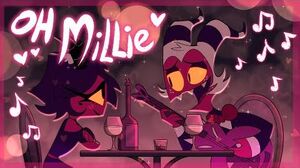 Retrieved from "https://villains.fandom.com/wiki/Millie?oldid=3998309"
Community content is available under CC-BY-SA unless otherwise noted.