Member of the Death Busters

Mimet is an antagonist in Sailor Moon S. She is the second of the Witches 5 who work for Doctor Tomoe.

Mimetis always picking on Eudial, putting tacks in her shoes and snails in her locker. She also put acid snails in Eudial's car, so that when she was defeated and drove away, she was unable to stop or slow down, and crashed her car over a cliff.

Mimet took over from here, sending Daimons kept inside an attache case to suck Pure Hearts out of people through their mouths to feed to Mistress 9. She always targeted attractive male celebrities. Eventually, after another attempt was foiled, Mimet entered a power device built by Eudial to become pure energy on a TV screen. However, Telulu, who was supposed to take the job instead, sealed her to a fate worse than death her by pulling the plug as revenge for stealing her job. Because Mimet became pure energy, she was stuck in a black empty void for all eternity.

Mimet attacks by using a star beam from her staff called "Stage Fright". It can knock people out or disorient them. 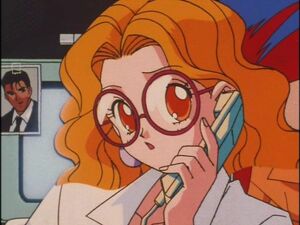 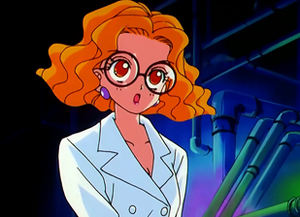 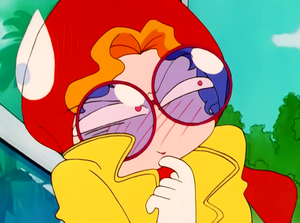 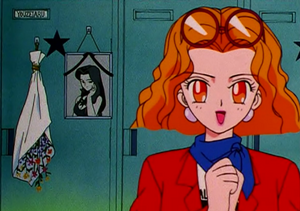 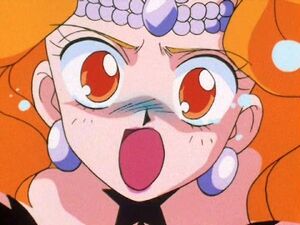 Mimete crying as she falls into the void.