Minaka Hiroto is the main antagonist of the manga/anime series Sekirei. He is the powerful chairman and founder of the military mega-corporation, MBI, a japanese global conglomerate. He is implied to be Minato's father by Kazehana, and more so by Minato's mother. He is the one discovered the alien-life form, the Sekireis and due to this he feels that this entitles him to be the "Game Master" of the "Sekirei Plan" in order to create the "age of gods mythology".

He is voiced by Toshihiko Seki in the Japanese version of the anime, and Chuck Huber in the English version.

Minaka is a slender, bespectacled mature man with tall and spiky white hair. Most of the time he is entirely wrapped in the color white as he's wearing a pure white suit with a white shirt underneath, a pair of white pants, gloves and robe, the possibly outfit of managing director of his company. His current appearance is a bit different from back to the time when he still attended the university as he had black hair and wore a Kamen Rider-like outfit complete with red scarf.

Minaka consider himself to be a "super genius" for being the founder and chairman of the large corporation MBI, however, Takami thinks that he is insane as his actions throughout of the plot seem to support his insanity. Minaka is also described by Matsu as someone with a very funny and charismatic personality and an amazing ability to take action and strategy. He is VERY manipulative and a true mastermind. He is the one responsible for setting up the Sekirei Plan, all in order to create the "age of gods mythology". He thinks himself as the game master of the Plan Sekirei (a carnage war between Ashikabis and Sekireis) and has come to view the lives of Sekirei and of humans as nothing but mere tools in order to achieve his ambition through merciless death battles. He also can be very incompetent with a very high intelect. He is also sociopathic, manipulative, cruel, warmonger and coward (but very comedic), these fact are based in several other villains from animes.

He is s the eccentric chairman and founder of MBI, with his motto being: "Fight & fight until one is left". He, along with Takami, discovered the Sekirei and because of this, he feels that this entitles him to be the "Game Master" of the Sekirei Plan. Takami states that he has always been thought of as a "super genius", but in reality, she thinks that he is insane and his actions throughout the story seem to support this. It is hinted by Seo that he might have had something to do with Takehito's death, or at the very least, did nothing to prevent it. In chapter 100 of the manga, it is revealed that Minaka is the illegitimate father of Minato, but only because Takami refuses to allow him into her family. In the final stage, Hiroto is revealed to be an Ashikabi too, using his powers to fill the quota of Ashikabi needed to activate the Jinki before all others die, by carrying Minato's second Jinki with him. However, he apparently has not winged any Sekirei. 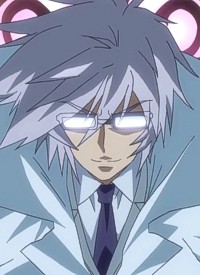 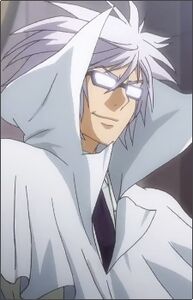 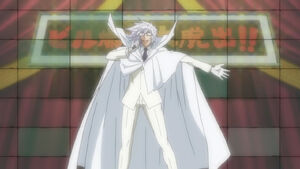 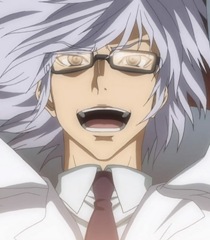 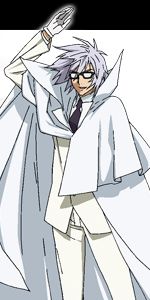 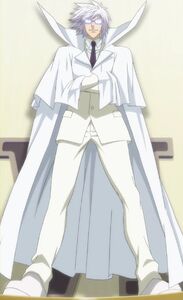 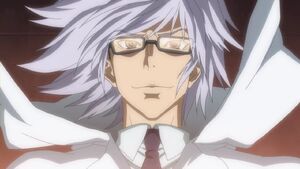 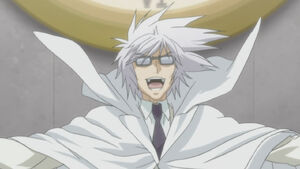 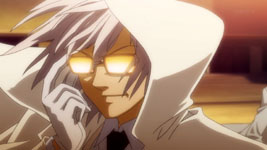 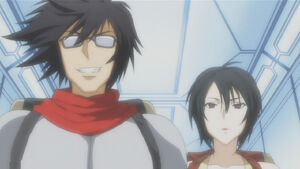 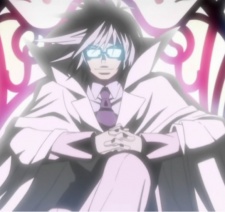 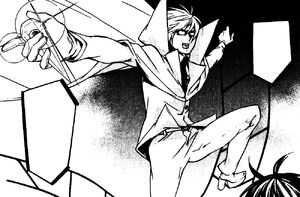 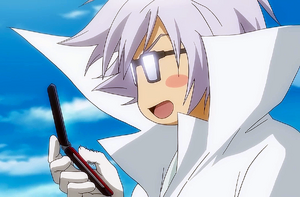 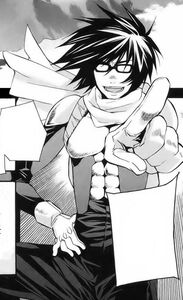 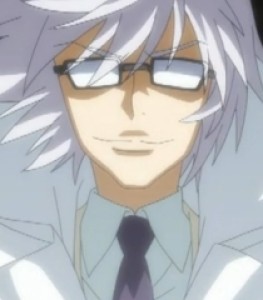 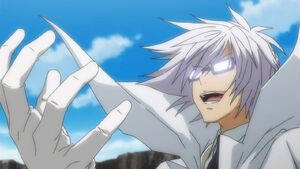 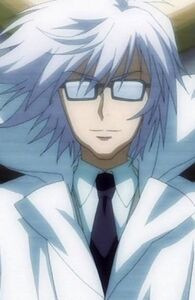 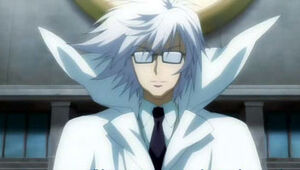 Add a photo to this gallery
Retrieved from "https://villains.fandom.com/wiki/Minaka_Hiroto?oldid=3550699"
Community content is available under CC-BY-SA unless otherwise noted.