The Ghost Left From the Drowning Accident

Power to cause shipwrecks

Captain Minamitsu Murasa is the ghost captain of the Holy Palanquin ship, who makes her first appearance in the 12th main game of the Touhou series Undefined Fantastic Object. When alive, her ship sank to the depths of the ocean along with her; after that she began to capsize other ships as a ghost for a long time until she was rescued by Byakuren Hijiri, who named her the captain of her crew. She wields a huge, heavy anchor and also uses her ladle to attack.

While Minamitsu is a rather fearsome phantom, she is still kind-hearted with a bright personality. Mainly due to her ties with the Myouren Temple she could empathize with humans and her victims, and thus chooses them more carefully. She also chats with the victims she capsizes. 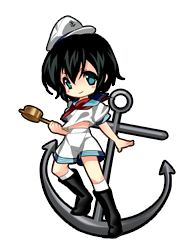 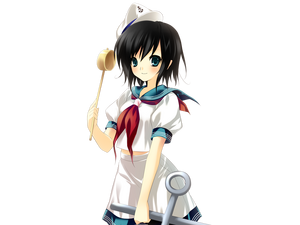 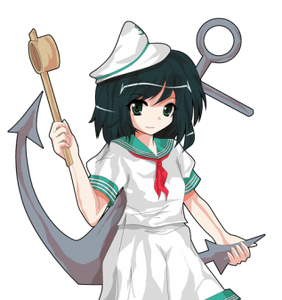 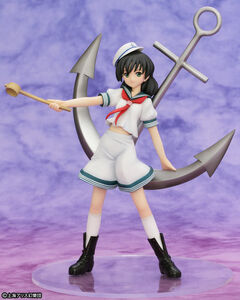 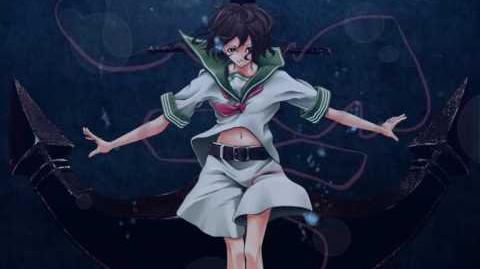 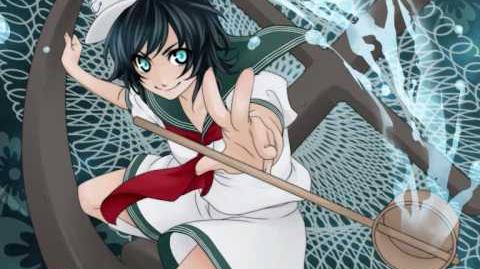 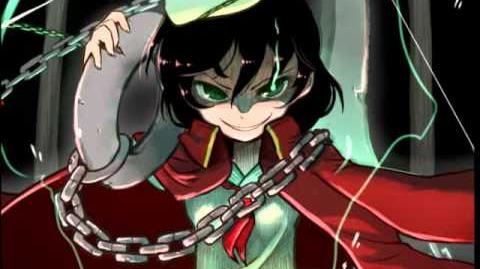 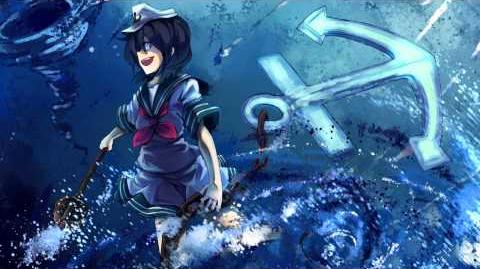 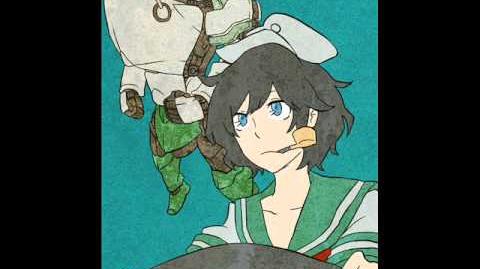