Miranda Crane (White Martian) is a villainess from the Supergirl TV Series, appearing in season one's "Strange Visitor From Another Planet."

She was portrayed by Tawny Cypress.

Miranda Crane is a U.S. Senator who has been outspoken against any alien activity on Earth, even including Supergirl. Before the episode's events, Miranda is kidnapped by a White Martian, who later assumes her identity and morphs into her embodiment. The Miranda clone gives an anti-alien speech which comes before a White Martian attack. She is later taken in for protection by Hank Henshaw, while unaware that she is a White Martian. During a verbal confrontation, Miranda lets slip that it was a White Martian attack that occurred, despite Hank not even mentioning them. She fights Hank and encounters Alex before she escapes.

The group searches for the real Miranda, with Alex reporting that she has found her. However, when Hank reports the same, the evil Miranda clone attacks Alex and her group once again. The episode's climax features a confrontation between Hank and the Miranda clone, with Hank wanting to kill her to avenge the deaths of his Green Martian people at the hands of the White Martians. Supergirl talks Hank out of killing her, and the White Martian is held captive, while the real Miranda Crane is successfully rescued, and changes her view on aliens. 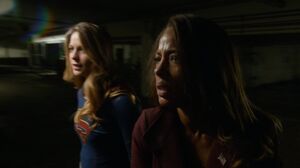 Supergirl thinks she has saved Miranda Crane, but it's the Martian in disguise. 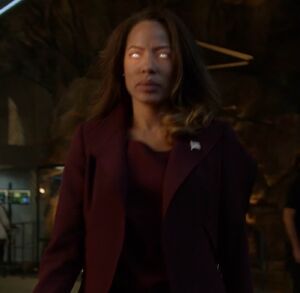 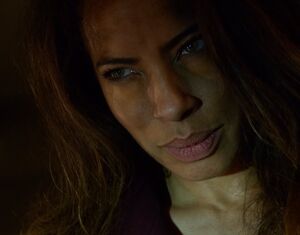 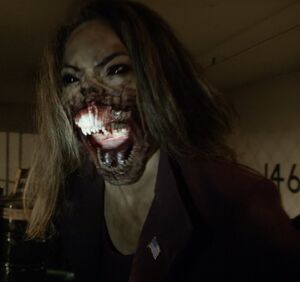 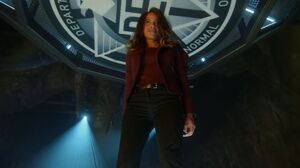 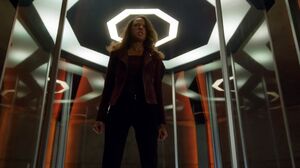 The white martian is captured. 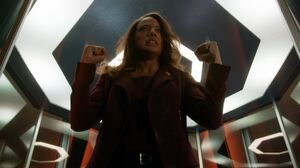