Leader of Team Miror B.

Defeat Wes (Colosseum) and Michael (XD Gale of Darkness).
Train his Pokémon to be the greatest dancer ever.

Miror B. is an antagonist from Pokémon Colosseum and Pokémon XD: Gale of Darkness.

Miror B. has the most extravagant appearance in both of the games. He's a tall, skinny man. In both games, he has different outfits, but he always has an abnormally large afro. The afro contains red on one side of his hairstyle and white on the other side.

In Pokémon Colosseum, Miror B. is one of the four Cipher Admins. He is a man with a gigantic two-toned afro (which resembles a Poké Ball turned on its side), garish glasses and is dressed in a golden sequin-studded leisure suit.

Miror B.'s outfit changes a lot in Gale of Darkness. He wears a purple outfit with no undershirt, a yellow scarf, high heels, a belt with a star in the middle, and a black glove on his right hand.

Miror B. is a loud and flamboyant man. He spoils his Pokémon and would rather spend time teaching them how to dance than fulfilling his duties as a Cipher Admin. An example of this is seen in Pyrite Town, where he told his grunts to do whatever they wanted as long as they left him alone to practice his dancing.

Miror B. makes his first appearance in Phenac City "terrorizing" the mayor, Es Cade. He sent some of his minions to attack Wes and Rui and announced that Cipher was behind the strange crime wave that hit Orre.

Later, Miror B. is found in Pyrite Town, where he has kidnapped a Plusle belonging to the town's hero and mayor Duking. He is holding the Pokémon hostage to keep Duking under control. With Duking unable to do anything, Miror B. ran the Pyrite Colosseum and handed out Shadow Pokémon to winners.

Silva attempts to foil the scheme by sneaking into Miror B.'s hideout, but is defeated by the guards, at which point Wes and Rui show up and rescue him.

The next time Miror B. shows up is at Realgam Tower where he is guarding one of the keys needed to unlock the tower itself.

Miror B. is encountered one final time in the Deep Colosseum.

Miror B. later appeared in Pokémon XD: Gale of Darkness, with a completely new outfit but still with his trademark afro. He is no longer an admin of Cipher, instead attempting to organize Team Miror B. together with two of his minions Trudly and Folly. He is the only character in the games to be known as a Wanderer.

In this game, when a Shadow Pokémon is defeated before it is snagged and its Trainer can't be rebattled, Miror B. will obtain the Pokémon. He has several spots where Michael can find him to snag the Shadow Pokémon. He is also the owner of a Shadow Dragonite in the end of the game, which is the last Shadow Pokémon created. After Michael both captures the Shadow Dragonite and defeats Miror B., Miror B. retreats. But when he enters the elevator, he finds a transmitter in his afro, and removes it. He is then later spotted dancing with Razell and Dazell inside the Krabby Club.

Important Note: These are Miror B.'s Main Pokémon. There are no Shadow Pokémon. 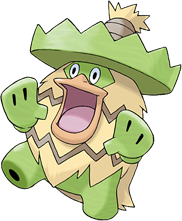 Ludicolo (Miror B.'s main Pokémon, often has 3-5 Ludicolo on hand, some of them evolve from Lombre) 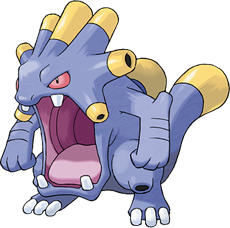 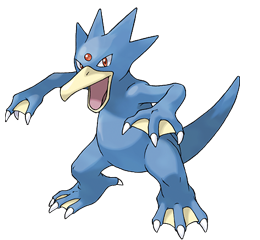 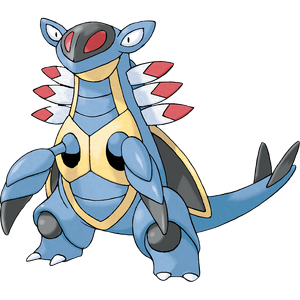 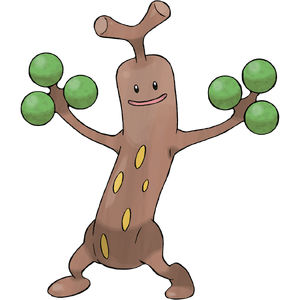 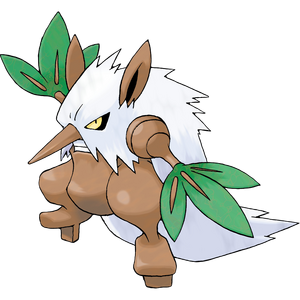 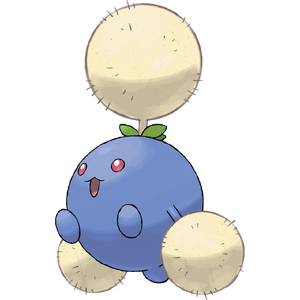 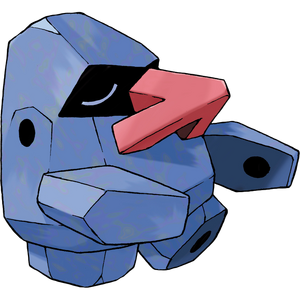