Delete every Digimon that appears in the human world (formerly).

Mitsuo Yamaki is the mysterious leader of the Hypnos Organization, a major antagonist (later ally) in Digimon Tamers, and one of the few human antagonists in the Digimon series.

Yamaki was always shady and quiet, never raising the tone of his voice when operating at Hypnos, but still showing his concern. His previous hatred for Digimon was apparently huge, as he is briefly driven insane after Mihiramon enters the Real World through the Juggernaut program he developed, leaving him enraged for losing against a digital being. Even though he seems evil, he does have a good heart and clearly shows that after fighting the Devas along with the Tamers, showing genuine concern and knowing they are the only ones who can save the day.

Yamaki is the leader of Hypnos, a governmental organization in charge of watching the Digital World and prevent the entrance of Digimon in the Real World. In his vision, every Digimon is considered a threat and must be immediately deleted. Throughout the series, he always stays inside the Hypnos HQ, observing and giving orders to his co-workers, Riley and Tally. His major appearance comes when he captures a DarkLizardmon Takato was about to finish, and brings her to the HQ where the Juggernaut program is about to be tested. However, the creature’s data was deleted, and Yamaki wants the data deleted for good. Yamaki finally orders his workers to increase the Juggernaut's power, so every Digimon in the area can be absorved back to the Digital World, creating a large vortex that begins to suck every Digimon around. However, the Deva Mihiramon uses the program as a gateway and crosses over to the Real World. After seeing his failure, Yamaki finally snaps and throttles Henry, but releases him after deeming him not worth it. He then blames him and Rika by yellIng "Digimon-loving freaks!" and leaves, but returns with a full military force to attack the Deva, but Guilmon evolves into WarGrowlmon and destroys the Tiger Deva, making Yamaki realize they're really not playing any game.

After the Devas' appearance, Yamaki contacts the Digimons' creators, the Monster Makers, and tells them to find a way to get rid of the Digimons forever. Yamaki attempts to get rid of Vikaralamon as well as the Tamers Digimon partners with the Juggernaut, but thanks to Makuramon, the whole Hypnos headquarters was destroyed, with Yamaki still inside, but he somehow survived after the destruction of Hypnos. After the Tamers learn how to make the Matrix Evolution, Yamaki slowly begins to accept the kids' attitude and finally starts to cooperate. When the Boar Deva Vikaralamon is defeated, and Calumon is taken by the Monkey Deva Makuramon to the Digital World, Yamaki shows full support to the Tamers' plan to follow him and created a ship with a communication device called ARK. After their confrontation with the entity called "Chaos" (the D-Reaper), the team manages to return home. However, it was far from over.

The Chaos followed the Tamers to the Real World, kidnapped Jeri Kato and began to consume the entire area of Shinjuku. Since the Hypnos building was also being consumed, Yamaki and the Monster Makers were forced to command the operations from afar. He helps the Tamers to fight against the D-Reaper, and finally enables their victory when he once again develops the Juggernaut program into MegaGargomon and, with the help of the Digimon Sovereign, drags the D-Reaper back to the Digital World, reversing him back into a harmless program. 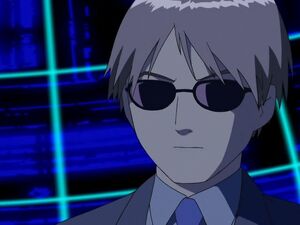 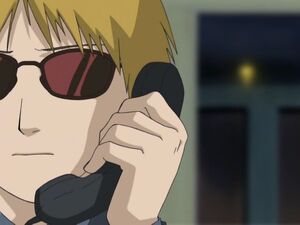 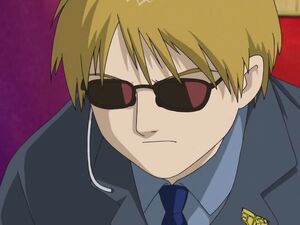 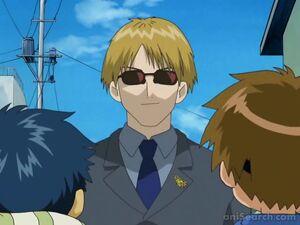 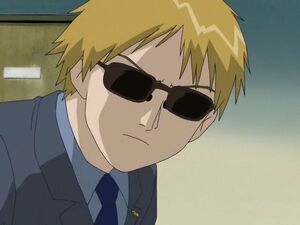