Harvey in the Cave
Mandarin Six

Mole Man (real name: Harvey Elder) is a villain from Marvel Comics, and an occasional enemy of the Fantastic Four.

Harvey Elder spent years searching the globe for Subterranea, a network of tunnels running beneath the surface of much of the Earth. However, he was caught in an earthquake and almost blinded in the mysterious Valley of Diamonds.

Harvey Elder has appeared as the secondary antagonist of the Fantastic Four 2015 reboot, however he does not take the mantle of Mole Man, in this film.

He was portrayed by Tim Blake Nelson, the same actor who portrayed what would have been The Leader in The Incredible Hulk, Jonathan Jacobo in Scooby-Doo 2: Monsters Unleashed, and Martin Kirby in Angel Has Fallen.

As a government member, he is responsible for funding the teleportation project that Reed and his team are working on. After seeing the success of the machine, he rejects the small group so that he can operate the project in his own way.

Later, he uses the four teenagers who now hold superpowers for military purposes by promising them an antidote in return so that they can get back to their former lives. Harvey then sends men and Ben, transformed into a stone monster, find Reed who had run away to repair the machine. After which, he sends a team to the other dimension who brings back Victor who has mutated with alien energy. As Harvey questions him, Victor reveals his powers and explodes the agent's head, killing him before running away and returning to the other dimension. 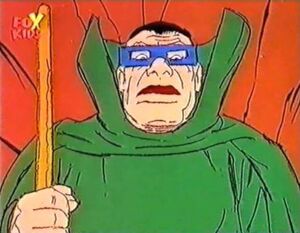 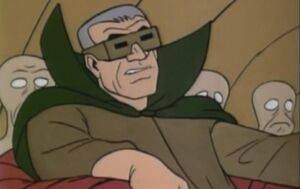 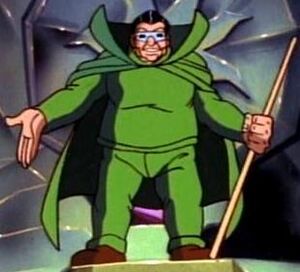 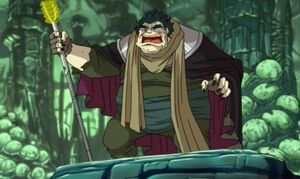 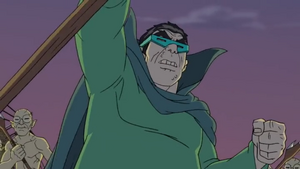