A Shikaisen from Ancient Japan

Mononobe no Futo is an antagonist from Touhou Project debuting in Touhou Project: Ten Desires as the secondary antagonist and penultimate boss. She is a shikaisen, formerly a hermit practicing Taoism.

During the war between the Soga and Mononobe clan, Mononobe no Futo betrayed her family and allied with the Soga; as a result, the Soga were victorious. Later, Toyosatomimi no Miko, a saint, was afraid to undergo the process of immortality alone and used Futo as her test subject, Futo trusted Miko and suspended animation first. After confirming that Futo wasn't decaying, Miko went to rest after. Their resurrection was being prevented by Buddhist monks.

During the events of the game, Futo eventually woke up and encountered the heroines. At first, she thought that the heroine came to celebrate her resurrection and decided to test her abilities on them (Reimu's story), protect the mausoleum from grave-robbers (Marisa's story), to remove her bewilderment (Sanae's story) or was simply being attacked (Youmu's story). After the shikaisen was defeated, she was surprised on how strong the heroine was and, noticing that the heroine was being surrounded by divine spirits, she quickly left making a pardon; except in Youmu's story where she escorted her to the mausoleum, as Futo thought that Youmu was a shikaisen.

Futo is described as being gentle at heart, but unable to adapt to modern times - and modern Gensokyo in general. Hieda no Akyuu points out in Symposium of Post-mysticism that because of it, she has an extremely "hermit-like" personality. Even in ancient times, she clung to Taoism rather than Buddhism, indicating a dislike of change and a favoring of old ways. She is friendly towards humans, even going so far as to save them on occasion but she's still hostile towards youkai for some reason. Miko describes her as being a scaredy-cat, though her "fear" of Buddhist statues led to her burning them (and temples) down to the ground (as the head of the Mononobe clan). 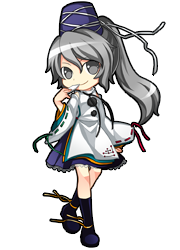 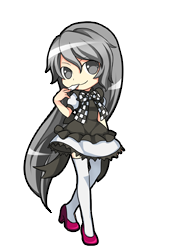 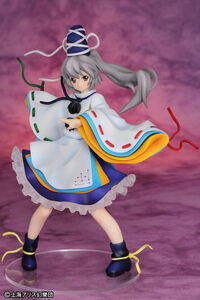 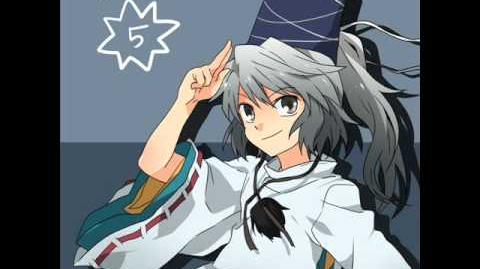 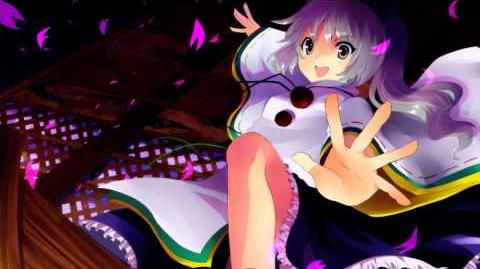 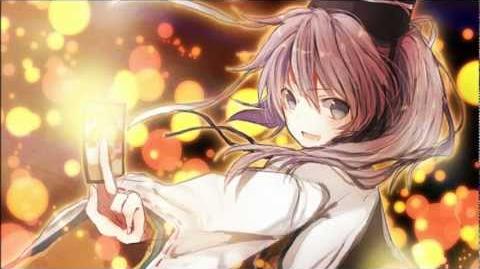