Thrreatening people around the world

The Monsters, also known as the Evil Inventions, were minor antagonists in the 2008 rendered 3D film Igor by MGM.

The vocal sound effects of the Robo-Teddy Bear and the Plant Dragon were provided by Frank Welker.

As the Evil Science Fair commences, the evil inventions are released by the competing scientists. The last evil invention that Dr. Schadenfreude released was Eva. The audience laughs at this and Schadenfreude, but he ignores it. As the monsters begin to fight each other, Eva begins singing Annie's main song "Tomorrow". Eva sings this in a loud voice as she succeeds by effortlessly destroying all of the inventions without a single scratch on her. With Dr. Schadenfreude having won, he walks up towards King Malbert and insults the king. 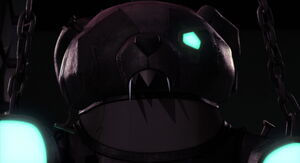 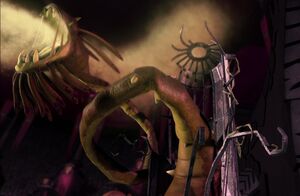 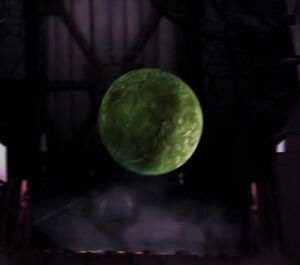 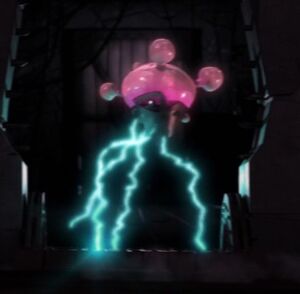 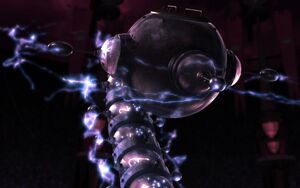 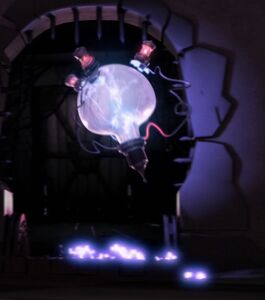 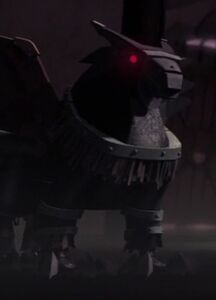