Get a lot more money and get his own show.

Montana Max is one of the two main antagonists of the Tiny Toon Adventures franchise (alongside Elmyra Duff).

He is a recurring menace who varies from a simpleminded bully to a full-fledged supervillain depending on his mood. He is obscenely rich and proud of it, loving to use his wealth to better his own enjoyment while caring little for that of others. He is the arch-nemesis of both Buster Bunny and Babs Bunny in a similar fashion as Yosemite Sam was the nemesis of Bugs Bunny. In fact, Montana Max is seen as Yosemite Sam's main admirer and mentor in Acme Looniversity (which makes sense, as their names both consist of a location and an actual given name).

He was voiced by Danny Cooksey, who also voiced Victor in The Ren & Stimpy Show, Hotstreak in Static Shock, Jack Spicer in Xiaolin Showdown, Django of the Dead in El Tigre: The Adventures of Manny Rivera, Brad Buttowski in Kick Buttowski: Suburban Daredevil and Brett and Chet in The Lorax.

Despite his loud and bullying nature, Montana Max was the focus of Elmyra Duff's manic affection on numerous occasions.

Montana Max's love of money is highlighted by the fact his doorbell rings out the phrase "Money!" when rang and despite usually being a high school bully he has also become a ruthless business villain in special episodes revolving around Plucky, who imagines himself as the eco-based hero the Toxic Revenger (a parody of the 1984 cult film The Toxic Avenger).

Montana Max is not only the nemesis of Buster Bunny but a rival to the entire Tiny Toons cast, it was revealed in one episode that Montana Max was originally to air his own show but he was so obnoxious that it was rejected in favor of the Tiny Toons (a case of breaking the fourth-wall): this enraged Montana Max and he's been causing trouble ever since.

He shares Yosemite Sam's explosive temper but is considerably smarter (at least sometimes) than his role model, he is also one of the few Looney Tunes villains that could be viewed as a regular threat to the heroes (though, like many things, this may be down to personal opinion). He is similar to Yosemite Sam and his mentor in Acme Looniversity.

Monty has interests which include counting his capital, landscape deforestation, and rabbit stomping. He also owns heavily polluting industries that make things like elevator buttons and holes. In his own home, he loves destroying his toys because he thinks they are lame, and he finds them pretty useless to play with or own himself.

As mentioned above Montana Max has often been pursued by Elmyra Duff and has sometimes returned the feeling, albeit reluctantly.

Although he is an antagonist in the series, the two-episode segments "Fit to Be Toyed" and "My Dinner with Elmyra" depict him as the main character. This is because, in the series, his parents finally assert themselves into his life, but in reality, it is because Danny Cooksey, the boy who had voiced him since he was 14 years old, complained about being the "bad guy".

In the final episode "It's a Wonderful Tiny Toons Christmas Special" Montana Max, being the equivalent to Mr. Potter in the original It's a Wonderful Life, serves as the main antagonist. Like his original counterpart, he is in a wheelchair, but for a real reason, as he had an accident while skiing with Morgan Fairchild and broke his leg. 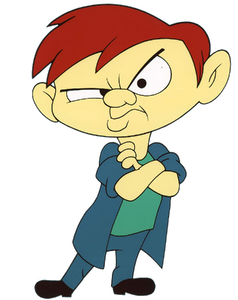 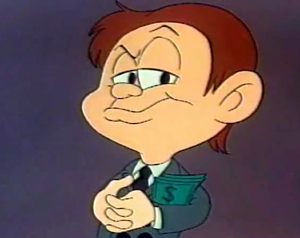 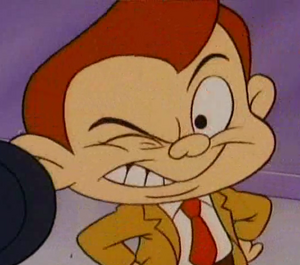 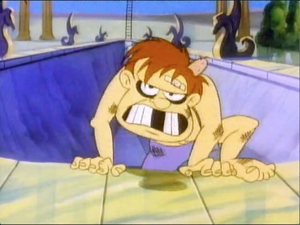 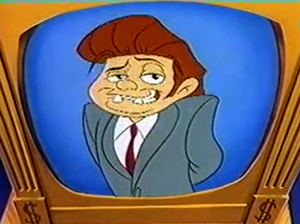 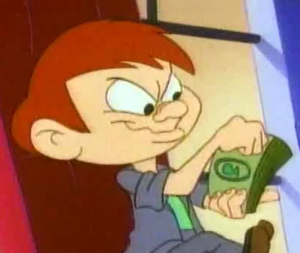 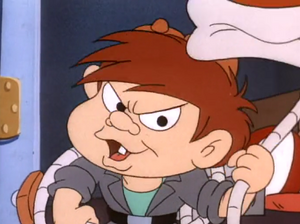 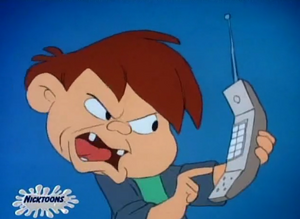 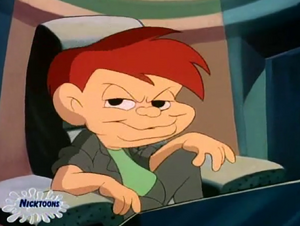 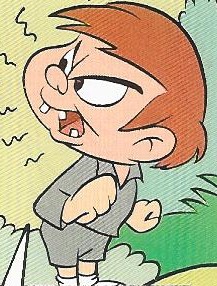 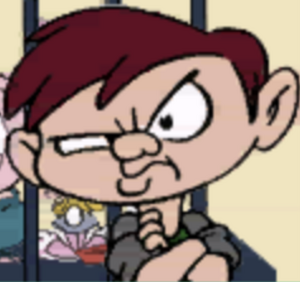 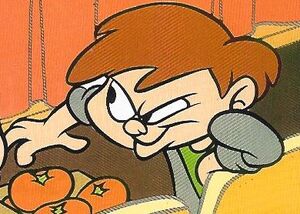 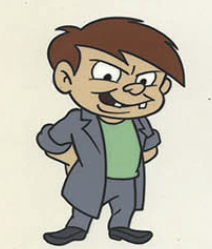 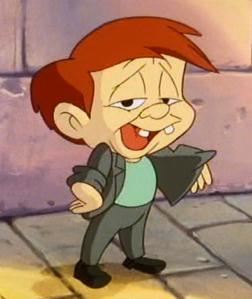 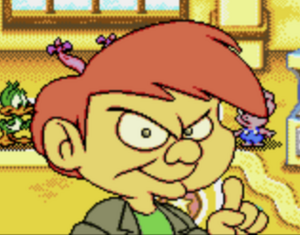 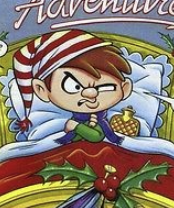 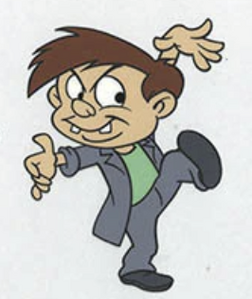 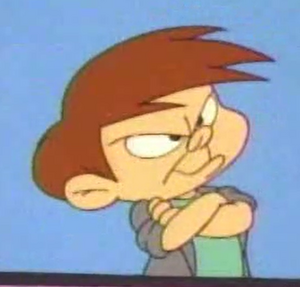 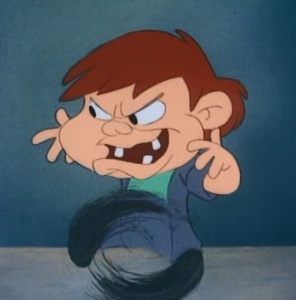 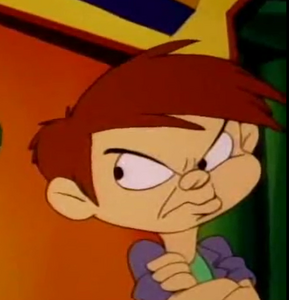 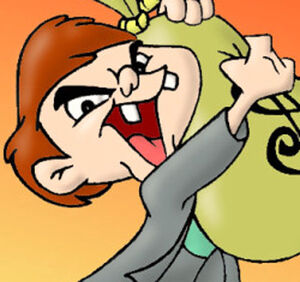 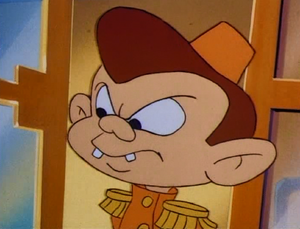 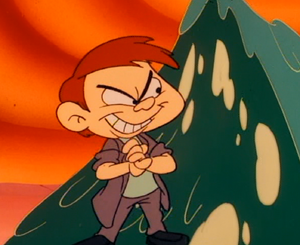 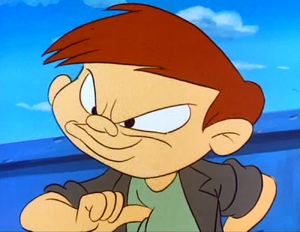 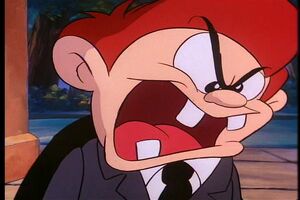 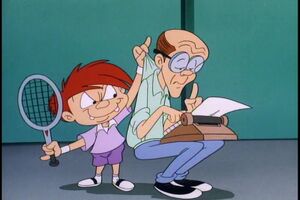 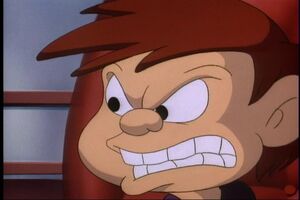 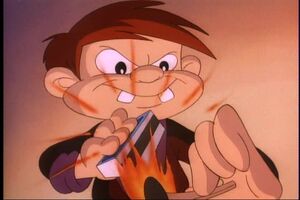