Sleeping.
Being friends with Snowbell.

Monty is the secondary antagonist of the first Stuart Little film and a supporting character in the rest of the franchise. He is Snowbell's best friend who craves to eat Stuart (although he has helped him at times).

He was voiced by Steve Zahn in the first two films (who played Cliff and Thunderclap), by Rino Romano in the third film, and by André Sogliuzzo in the TV series.

From the second film onwards, Monty is now an anti-hero. While he still craves to eat Stuart, he now helps the latter constantly, and thus also apparently got his friendship with Snowbell back.

He was one of Smokey's henchmen and Snowbell's best friend who ridiculed and laughed at the latter after discovering his "master" Stuart much to Snowbell's dismay. He was defeated when Snowbell snapped the branch he and his comrades were on making Monty fall into the waters below and fled the scene with his accomplices.

Monty became a supporting protagonist in the sequel when he gave Stuart and Snowbell information on the Falcon. At the end, he sees Falcon falling into the trash can, and Monty presumably ate him. Falcon later returned in the 12th episode of the animated series, revealing that he must have escaped Monty before the latter had a chance to eat him.

Stuart Little 3: Call of the Wild

Monty is a supporting protagonist of the animated series. Despite being redeemed, he still wants to eat Stuart, but he has helped Stuart and they get along occasionally. 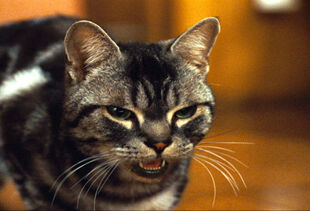 Monty in the 1st film. 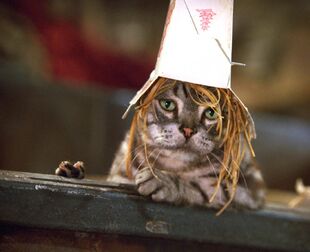 Monty in the 2nd film. 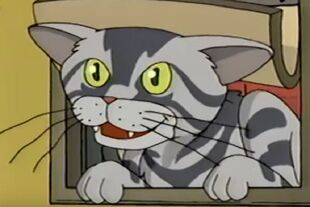 Monty in the series. 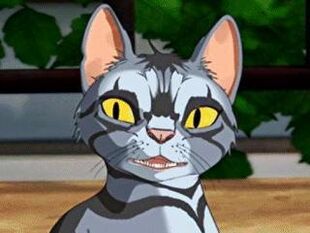 Monty in the 3rd film. 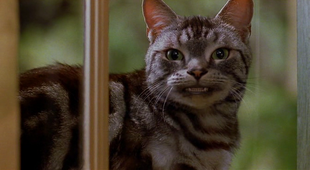 Monty beg Snowbell to let him eat something in his home 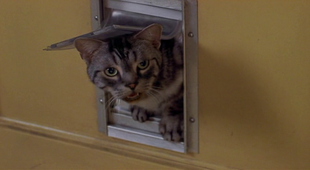 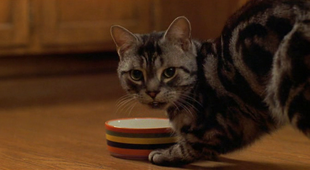 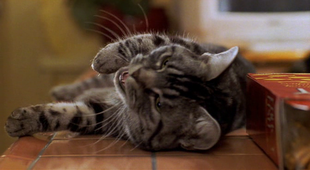 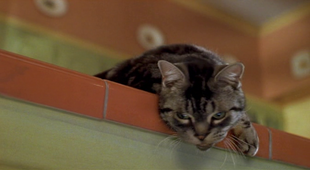 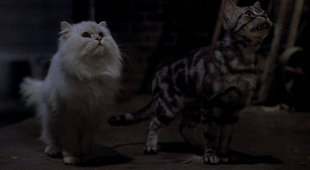 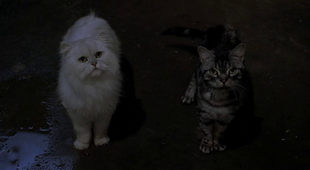 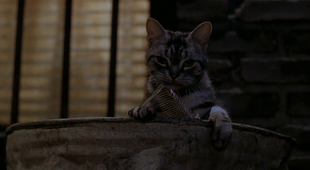 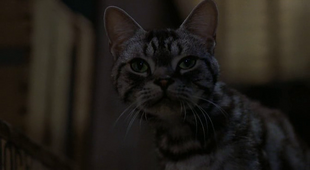 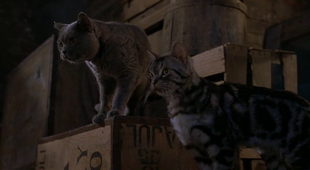 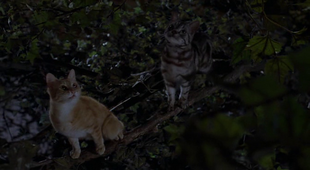 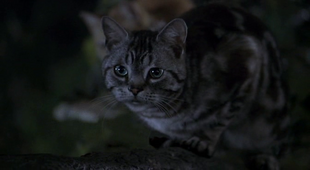 Monty realize that the branch are going to yield 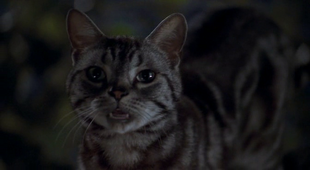 Monty beg Snowbell to not break the branch 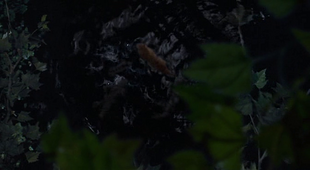 Monty fall in the pond 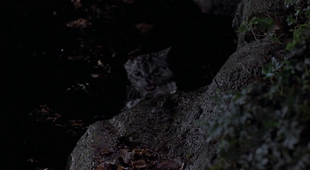 A wet Monty go out the water 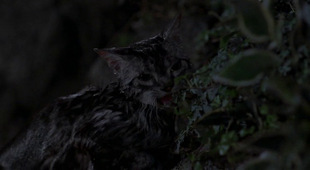 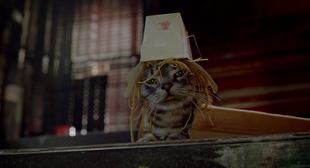 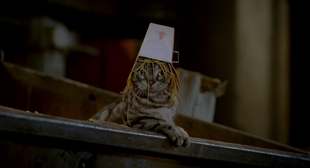 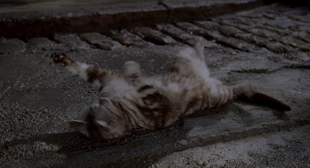 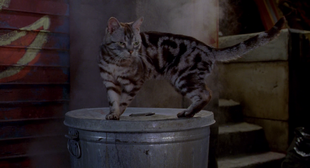 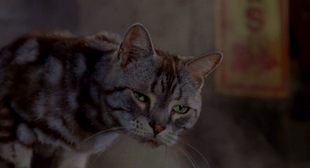 Retrieved from "https://villains.fandom.com/wiki/Monty_(Stuart_Little)?oldid=3773288"
Community content is available under CC-BY-SA unless otherwise noted.