Morgan Edge is the secondary antagonist of the third season of Supergirl.

Edge is a charismatic capitalist and a ruthless real estate developer who doesn't stop at anything until get what he wants. After being instantly put at odds with Supergirl and Lena Luthor, he tries to destroy their reputations while still looking like an innocent businessman.

He was portrayed by Adrian Pasdar who also portrayed Glenn Talbot in Marvel’s Agents of S.H.I.E.L.D.

Morgan Edge became a successful real estate developer and the founder of Edge Global, but was alleged of using corrupt methods and exploitative business practices.

Following the Daxamite invasion, Edge led a successful restoration of National City through his company. Afterwards, Edge also desired expand his company's ventures by tearing down the city's waterfront slum and replacing it with high rise buildings and by acquiring CatCo Worldwide Media's editorial.

Attempt on the Waterfront and on CatCo

During a conference at his company, Edge held a meeting with the mayor of National City and local corporate leaders, including Lena Luthor, to discuss their progress in the city's rebuilding. He noted how capitalists were able to help, personally thanking the mayor, who congratulated Edge. When the mayor mentioned the unveiling of the Girl of Steel statue at the waterfront in honor of Supergirl, Edge retorted that it was going to take a lot more to bring people down to the slum. He flipped the conversation around to his development proposal for the waterfront, explaining how it would help move out homelessness and crime to make way for revitalization and a larger tax base.

Edge is a ruthless, charismatic, amoral, and self-righteous business mogul who has made a successful career out of buying property and flipping it for a profit. According to Lena Luthor, he doesn't respect anyone's opinions: let alone a woman's opinions, although this may be because he didn't like her, as he did say that he likes women, just not her because of who she is. He also shows a severe dislike for liberals and aliens who think they are better than him. Despite Morgan's dislike for Supergirl, he did appear to be unnerved by her defeat by Reign. When threatened, Morgan can become vengeful, angry, and sociopathic when it comes to destroying his enemies - even if it means innocent people will get hurt in the process. This is confirmed when he had lead deposits dumped into swimming pools to simulate lead poisoning, hoping to make everyone blame Lena for creating the lead bomb that repeled the Daxamites. He also doesn't hesitate to kill or sabotage in order to cover up his crimes, but he can be cowardly by blaming other people or just runs away from his problems. Also, during the holidays, he seems to be very festive and gracious as he offers sympathies to Lena, even though she doesn't want them, although this may be a facade in order to gain sympathy for himself. 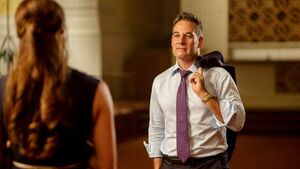 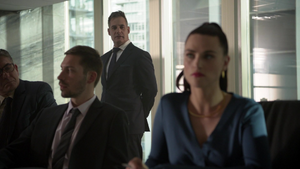 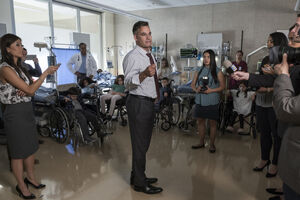 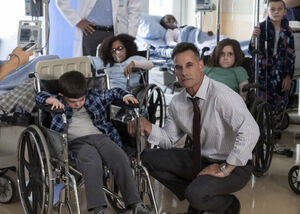 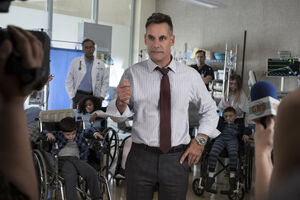 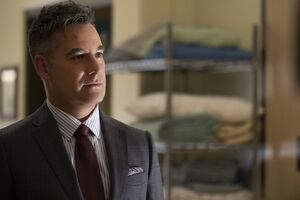 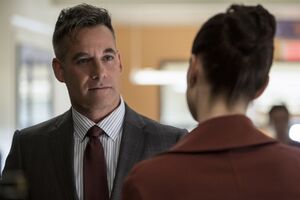 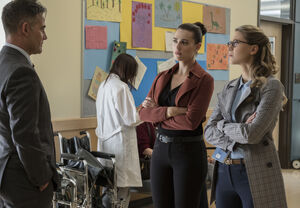 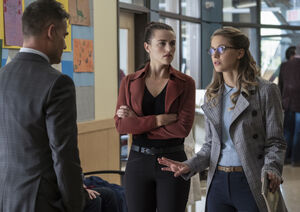 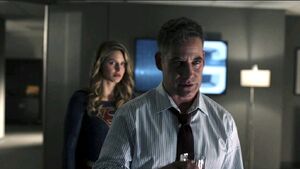 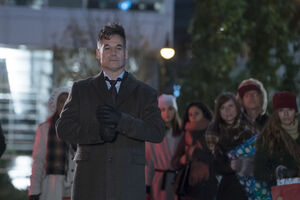 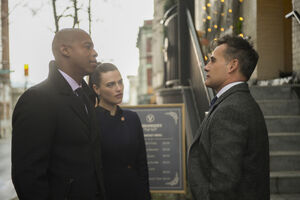 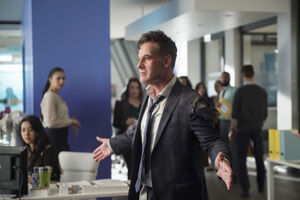 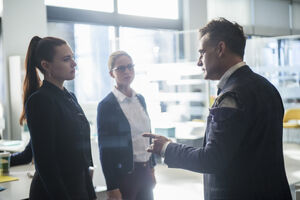 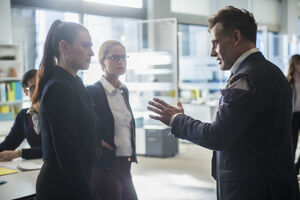 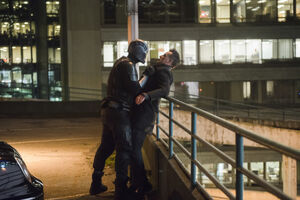 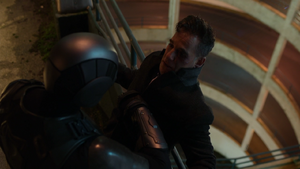