Morgana (The Kid Who Would Be King)

The Kid Who Would Be King

Unleash her magic all over the world so that she can enslave humanity and wipe out all life.
Kill Alex, his friends and Merlin (all failed).

Morgana le Fey, short for Morgan, is the main antagonist of the 2019 fantasy film The Kid Who Would Be King.

She is a powerful and dangerous sorceress who is Merlin's sister and based on the character Morgan le Fay from Arthurian legend.

She was portrayed by Rebecca Ferguson, who also played Riza Stavros in Men In Black: International and Rose the Hat in Doctor Sleep.

Morgana was once King Arthur's half-sister, who was bent on stealing Excalibur, but Arthur banished her to the Underworld. As she was exiled, she vowed that she would return. Cultivated by humankind's rage, greed, and selfishness, Morgana bides her time, waiting to carry out her evil plan.

Many years later, a young boy named Alexander Elliot discovers Excalibur, giving Morgana an opportunity to summon her army of the dead and enslave the world. One of her soldiers attacks Alex, but Merlin saves him. Alex knows he has to stop Morgana before the next solar eclipse.

Alex, his friend Bedders, and former bullies-turned-allies Kaye and Lance train under Merlin's guidance. Sensing their insecurities, Morgana traps them in vines, but Merlin saves them once again.

The group discover a hidden tunnel and set off to find the evil witch, who captures Kaye, Lance, and Bedders. Alex stands up to her and thrusts Excalibur into her chest, but instead of killing her, it only cultivates her power.

After reconciling with his mother, Alex gathers his classmates to fight Morgana and her forces. There is a fierce battle, which the kids lose. Morgana confronts Merlin on the school roof and transforms into a large dragon-like beast.

The children attempt to bind the sorceress to bring her down into the Underworld, but she breaks free and wounds Merlin by scorching him. Alex and his friends are able to heal him and, motivated by his courage, Alex is able to finally kill Morgana by decapitating her with Excalibur, sending her into the void forever. 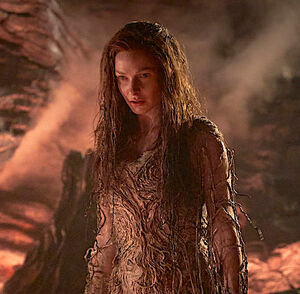 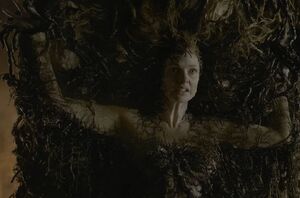 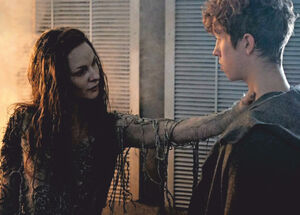 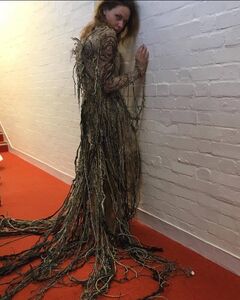 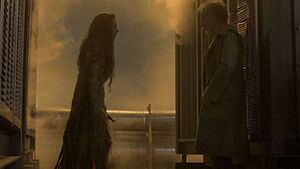 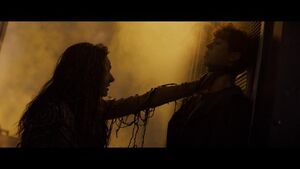 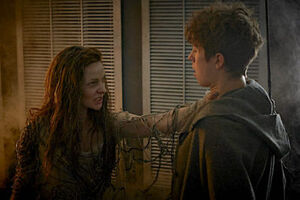 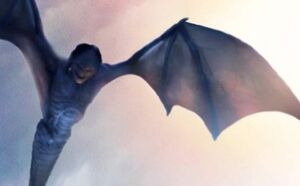