Keep the world in eternal darkness.

Morpheus, also known as the Greek God of Dreams, is a major antagonist of the video game God of War: Chains of Olympus.

When Helios disappeared from the sky, Morpheus decided to take the advantage by casting the Gods of Olympus and mortals into a deep slumber and began enveloping the Earth in a black fog. However, Morpheus eventually found out that Kratos was sent by the Gods to rescue Helios, so he unleashed his minions such as Shades, Banshees, and the Morpheus Beasts upon the land to kill Kratos, or at the very least, hinder his progress.

However, when Kratos rescued Helios from Persephone and Atlas, Helios returned to the sky and Morpheus retreated which caused his black fog disappeared. It is unknown if Morpheus suffered any consequences for his actions, or if he's even alive.

Being a Deity, Morpheus is immortal and never dies by the passage of time or disease. His power is apparently strongest at nighttime, or when there is no sunlight. He can create a black fog that, when someone comes in contact with, can make both humans and Gods fall into eternal sleep, though those with strong wills can resist the fog. He also can summon monster out of the Black Fog such as Shades Banshees, and Morpheus Beasts. 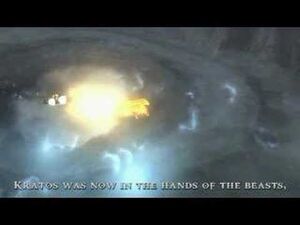 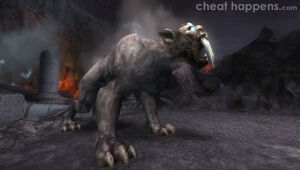 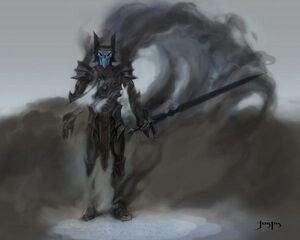 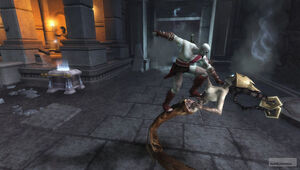 Kratos fighting Morpheus' Banshee.
Add a photo to this gallery

Retrieved from "https://villains.fandom.com/wiki/Morpheus_(God_of_War)?oldid=3819835"
Community content is available under CC-BY-SA unless otherwise noted.