Motors Bugster is a Bugster created from the data of the racing video game Bakusou Bike and an antagonist in Kamen Rider Ex-Aid.

Motors Bugster first emerged from Yoshitaka Nishikawi, a medical examiner at Seito University Hospital, after Graphite Bugster infected him with the Bugster virus and kidnapped his sister to drive up his stress. He was later defeated by Kamen Rider Ex-Aid in a race, and was finished off by Kamen Rider Genm to prevent Kiriya from extracting it.

Motors later manifested again from Tsukuru Koboyoshi after he was infected by Kuroto Dan. To increase Tsukuru's stress, Motors launches an attack on the Genm Corp. building. Ex-Aid soon shows up to fight him, only for Kuroto to appear and tell Motors to step out of the way. When Motors refuses, Kuroto transforms into Genm Zombie Gamer Level X and kills Motors before absorbing his data with the Gashacon Bugvisor.

Motors emerged for a third time from Sora Iwamoto, a member of the band Neironzu, now at Level 20. He was eventually destroyed for a third time by Ex-Aid's Blade Mode Maximum Mighty Critical Finish. Motors Bugster was later used by Parado to complete Kamen Rider Chronicle. Motors appeared as an enemy within the game, attacking Ride-Players. 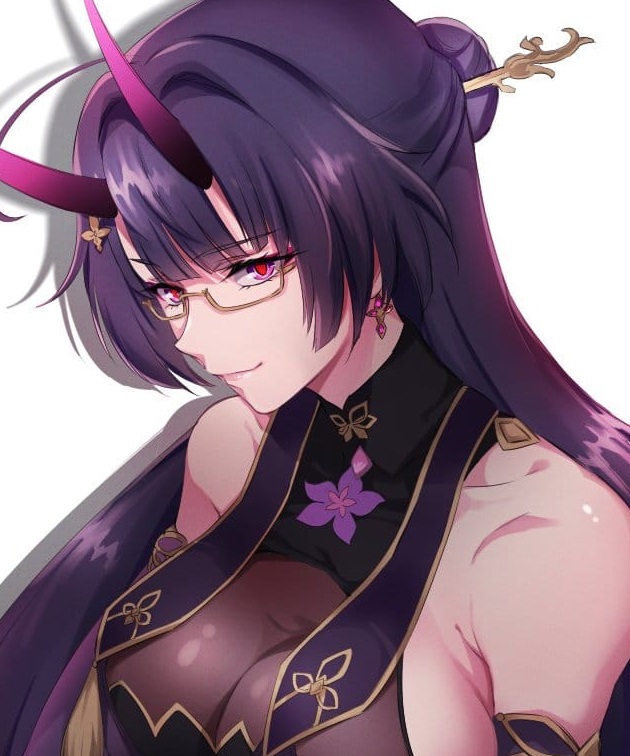