Mozgus' Disciples are a murderous group of torturers that work underneath Mozgus and are major antagonists in the Conviction Arc of Berserk. They were initially outcasts from society, tortured and mutilated souls, too disfigured to live with the rest of humanity. That is until Mozgus gave each of them a purpose and taught them that their deformations were not curses but gifts from God.

Mozgus' disciples are introduced during the attack on Mozgus' carriage, counterattacking the offending vigilante soldiers with they then sentenced the remaining attackers to the breaking wheel.

As the countless tortured souls began to flood the Tower of Conviction, Mozgus and his followers retreated to the chapel. As Mozgus calls the souls to attack, the Egg of the Perfect World appears behind Mozgus while the Disciples watch as they get transformed into Pseudo-Apostles.

They encounter Guts when he arrives to save Casca however Mozgus' followers attempts to hold off Guts while Mozgus escapes with the Twins. After a long battle, Guts manages to defeat them though the Disciples showed no regret in their defeat and thanked Mozgus and God for their lives. During the Incarnation Ceremony the corpses of the Disciples were used as shadow vessels of the God Hand. 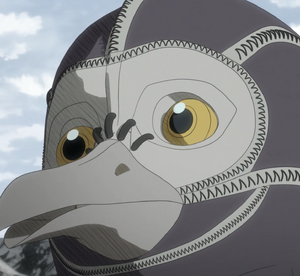 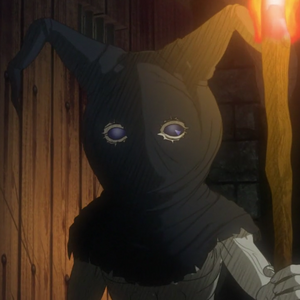 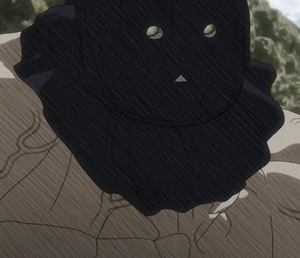 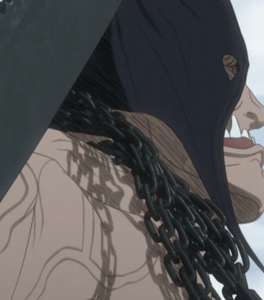 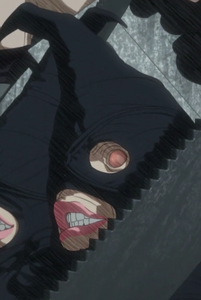 Twins
Add a photo to this gallery

Retrieved from "https://villains.fandom.com/wiki/Mozgus%27_Disciples?oldid=3985362"
Community content is available under CC-BY-SA unless otherwise noted.