Making plans to take over Southtown
Playing the drums

Mr. Big is the most fearsome criminal of Southtown, who terrorizes the city with his gang, and the main antagonist of the video game Art of Fighting. He controlled the city with iron fists, until he lose his rulership to another kingpin. Big is very arrogant, and likes to show his superiority to everyone. He likes to dress cool and hang around with beautiful women.

Little is known about Big's past. He always lived in the streets of Southtown, when it still was peaceful, but he soon rose in the ranks of crime, ending leading all the criminals in the city and turning the city into a living hell. But soon a threat to his rule rose up: Geese Howard was also starting a rule of his own by bribing the mayor and becoming the police commissioner of the city. Sensing the danger, Big started enlisting henchmen to his gang, either by money or force. He asked the karate master Takuma Sakazaki to help him on his plan, but Takuma refused. Offended by this, Big kidnapped Takuma's daughter Yuri, and held her hostage to force Takuma into submission.

Without a choice, Takuma agreed to help, but he hid his identity by using a mask with a long nose. However, the plan backfired on him, as Takuma's two disciples, Ryo Sakazaki and Robert Garcia started a quest to rescue Yuri, beating all of Big's henchmen and Big himself. Big led them to fight Takuma, who didn't knew Big had already been defeated. After this episode, Big was finally overthrown by Geese. Geese, instead of getting rid of Big, kept him at his side as his henchman. One year later, Geese opened the first King of Fighters tournament, in order to find more henchmen to his syndicate and establish his empire. Big was ordered to enter the tournament, and he saw this as a perfect opportunity to overthrow Geese and reclaim his place as ruler of Southtown.

Big is defeated during the tournament, and so his plans go to waste. But Geese was also defeated and forced to leave the city, leaving Big in charge for the time being. Later, Geese returned and got complete control of Southtown after killing Jeff Bogard, and Big was back to his place as a henchman. 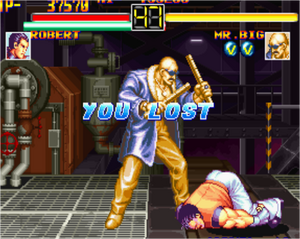 Mr.Big effortlessly defeats and humiliates Robert Garcia in Art of Fighting.
Add a photo to this gallery 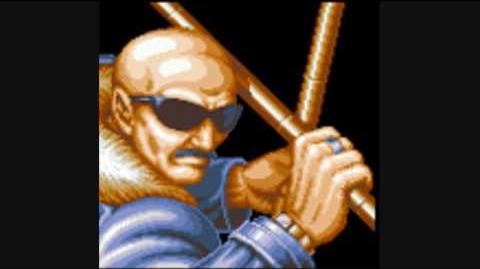 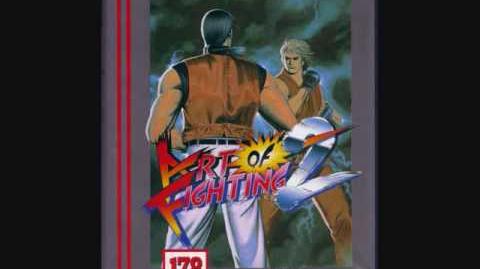 Retrieved from "https://villains.fandom.com/wiki/Mr._Big_(Art_of_Fighting)?oldid=3550893"
Community content is available under CC-BY-SA unless otherwise noted.