Mr. Igoe is one of the main antagonists in the 1987 film Innerspace.

He is portrayed by Vernon Wells, who also portrays Bennett in Commando, Ransik on Power Rangers: Time Force/Wild Force and Wez in Mad Max 2: The Road Warrior.

Mr. Igoe is a sinister henchman working for Victor Scrimshaw, who wishes to get his hands on miniaturization technology to use in espionage. During an experiment to miniaturize a naval aviator named Tuck Pendleton to microscopic proportions, Scrimshaw's men raid the laboratory in an attempt to get their hands on the technology as well as the syringe containing the miniaturized Tuck (who was to be inserted into a rabbit). One of the lab technicians, named Ozzie Wexler, manages to escape with the syringe but is chased down by Mr. Igoe in his car. At a shopping mall, Mr. Igoe shoots Ozzie but before he dies, he manages to inject Tuck into an unsuspecting grocery store worker named Jack Putter.

After it is discovered that Tuck is now inside Jack, Mr. Igoe is charged with capturing Jack and obtaining part of the miniaturization technology within Tuck's pod. Jack is eventually brought to Scrimshaw and Mr. Igoe is himself miniaturized and injected into Jack's body, intending to locate Tuck's pod, retrieve the technology and destroy Tuck. When Mr. Igoe does eventually find Tuck, he attacks him but his own pod sustains heavy damage in the process. Noticing this, Mr. Igoe ejects himself from the pod and continues attacking Tuck with his metal suit and large metallic claws, allowing him to damage Tuck's air supply unit. Tuck attempts to flee and they soon find themselves clinging to the top of Jack's stomach. Before Mr. Igoe can kill him, Tuck allows himself to fall into Jack's stomach acid, taking Mr. Igoe with him. Tuck's pod protects him from the corrosive liquid but Mr. Igoe is less fortunate, and is quickly dissolved into nothing more than a skeleton. 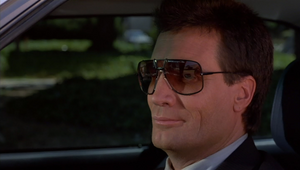 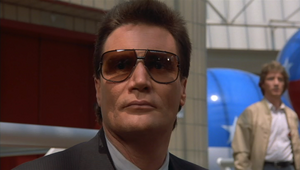 Mr. Igoe attempting to reclaim a syringe from a miniaturization experiment 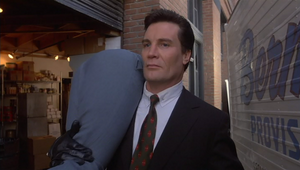 Mr. Igoe kidnapping Jack Putter, after a miniaturized Tuck Pendleton is injected into his body 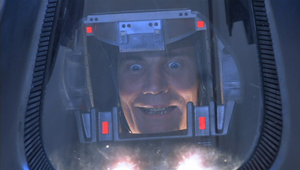 Mr. Igoe about to be miniaturized and injected into Jack 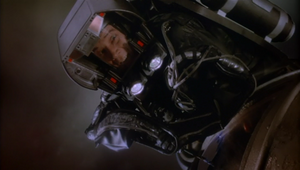 Mr. Igoe being dropped into Jack's stomach by Tuck 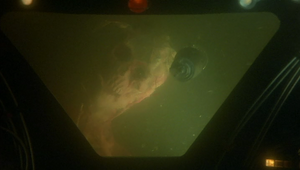 Mr. Igoe is dissolved by Jack's stomach acid
Add a photo to this gallery

Retrieved from "https://villains.fandom.com/wiki/Mr._Igoe?oldid=3482525"
Community content is available under CC-BY-SA unless otherwise noted.