Kill anyone who abuses him or commits sins (mostly succeeded).

Regularly torment Grandpa and prevent him from revealing everyone his true demonic nature (primary goal; succeeded, failed).
Protect his human boy Tommy and his friends.
Dependent on episode.

Pickles Goodman, better known as Mr. Pickles is an evil, demonic, aggressive, and bloodthirsty border collie and the titular villainous main protagonist of the Adult Swim animated TV series of the same name. He is a descendant of a normal dog used as sacrifice by the ancient civilization of Pabanatra Thogonothorox.

He was voiced by Dave Stewart.

Visually, Mr. Pickles very authentically mimics a normal dark grey and white colored border collie male dog, easily feigning innocence in the eyes of the townsfolk of Old Town, up to the point where he is praised for solving the cases of his own crimes. However, he is a demonic being in reality. It is possible that Mr. Pickles' true form is different from his canine coil.

At first sight, Mr. Pickles appears to be a normal dog, playful and loyal. However, in reality, Mr. Pickles is quite wicked, sadistic, nefarious, manipulative, and prone to violence: he seems to be aroused by killing and imprisoning human beings in his secret lair that lies within his dog house. However, despite his dangerous and evil nature, Mr. Pickles is extremely loyal and protective of his human boy, Tommy; this often leads to Mr. Pickles killing or mutilating those who bully or harass the boy. He also seems to have a sense of justice, as he kills a man site for avoiding him to raise an Indian camp where lives a family, although not caring whether the man is just doing his job or not.

He torments Tommy's grandfather but is doing it in a relatively compassionate and merciful manner, only humiliating him (while other victims are usually physically mutilated). The hellhound shows quite a lot of creativity in the tortures, adapting the punishment to the sins of the victim (an example of this would be when he ripped out a young man's stomach and intestine because he forced his girlfriend to have an abortion).

Mr. Pickles is also shown to be extremely lustful, salacious, concupiscent, and provocative, so he satisfies his sexual desires with virtually any living thing (and some corpses too), regardless of its size, gender, species or beliefs. He also likes to smell gas, drinks alcohol, and often makes his victims worship him and perform heavy physical work. Severed body parts are sometimes used to build grisly and horrendous trophies. Another passion, giving Mr. Pickles his name, is love for salted pickles. Mr. Pickles is estranged mate of Mrs. Prissy Paws and late father of Mrs. Pickles.

So far, Mr. Pickles has demonstrated the following powers:

Despite Pickles' demonic powers and intelligence, he can still be outsmarted by someone who knows him well enough, in this case, is Grandpa. When Pickles tries to kill Grandpa, he manages to outwit Pickles and escape to live another day. His arrogance also makes him to let his guard down as Grandpa manages to punch and stun him while he laughs at Grandpa after framing him for murder.

Even though he seems to act like a demon, Mr. Pickles can die by serious situations. (Such as when he was trapped in a snake putt, he couldn't control them so he was in danger or when Grandpa points a shotgun at him while trapping him in the cage, Mr. Pickles shows clear signs of fear and panic). He is shown to be vulnerable to conventional attack as he is killed by an axe. 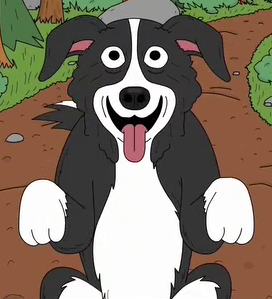 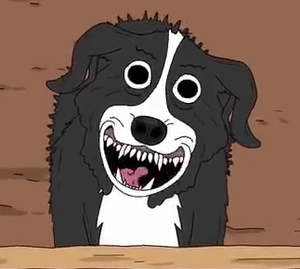 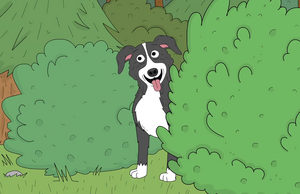 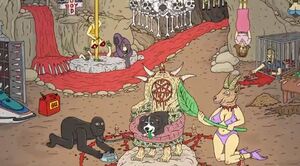 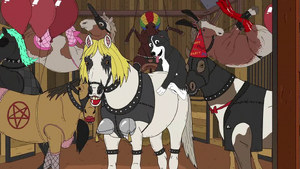 Mr. Pickles with the horses. 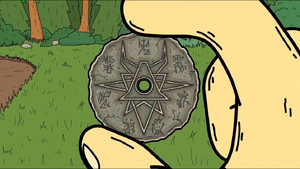 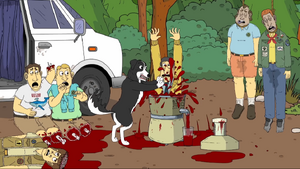