Gambling with her nasty friends.

Using the children's money for her own selfish gain.

To get rid of Judy Kindle.
Cut down Mrs. Hopewell for firewood (all formerly failed).

Mrs. Mavilda is the main antagonist of the 1991 animated holiday film The Christmas Tree. She runs the orphanage in the quiet little town.

She was voiced by Helen Quirk.

Mrs. Mavilda is the first character introduced by the narrator at the beginning of the movie. She is shown to be a very cruel and selfish woman who places her own needs before those of the children at the orphanage she runs. She has a great dislike for a large pine tree just outside whom the children refer to as Mrs. Hopewell and treat like a best friend.

When the Kindle family arrives in the quiet little town, the mayor arranged to have the mother Judy and her children, Lily and Pappy, live at the orphanage. Right away, Mrs. Mavilda showed her immediate dislike toward the children. With Judy helping out at the orphanage, the children began to feel happy much to the dismay of Mrs. Mavilda. Fed up with all the positive changes she was making to the orphanage, she tried to frame Judy so she could have her fired and arrested. Unfortunately, one of the orphans overheard her plan and notified the other children.

When her plan to frame Judy failed, Mrs. Mavilda fired her herself and then proceeded to cut down Mrs. Hopewell, the eponymous tree. But Judy and the children were able to stall her long enough for the mayor to show up, prompting Mrs. Mavilda to flee. She returned moments later to cut down Mrs. Hopewell with a chainsaw, but was struck by lightning. She survived, but it left her a completely different person. She returned to the orphanage but this time working as Judy's assistant instead. In the end, Mrs. Mavilda learned that you always win when you are good.

Mrs. Mavilda is a very tricky person. She frequently gets her way using lies and deceit. When the mayor comes to the orphanage with donations, she shows off two of the children dressed in formal clothes. This gives the mayor the illusion that Mrs. Mavilda is taking good care of the children. But after he leaves, she takes off their clothes and hangs them up in a closet for the mayor's next visit. 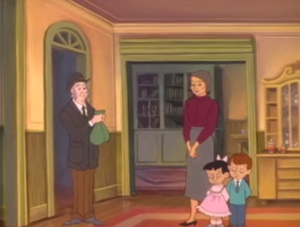 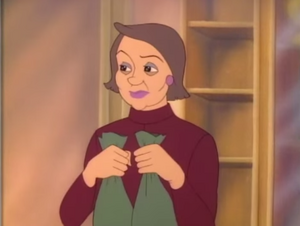 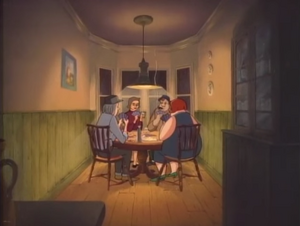 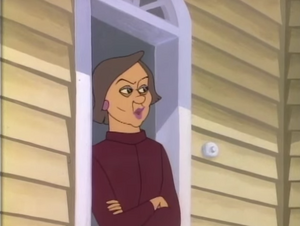 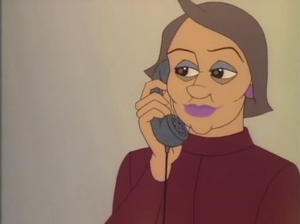 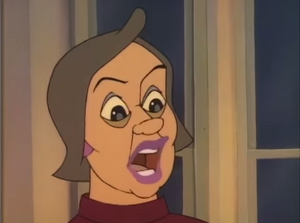 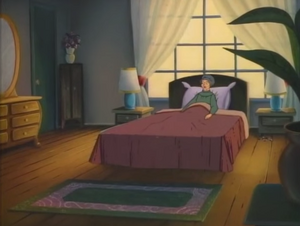 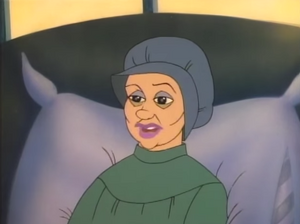 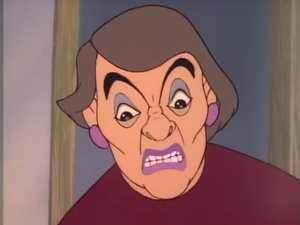 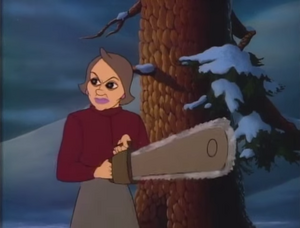 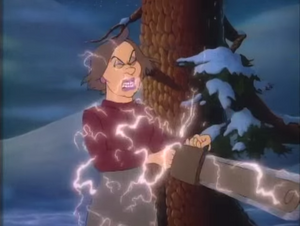 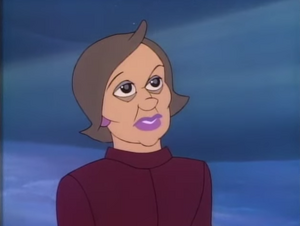 Retrieved from "https://villains.fandom.com/wiki/Mrs._Mavilda?oldid=3550979"
Community content is available under CC-BY-SA unless otherwise noted.