Paul and Johnny Mulford are major antagonists in the crime-drama TV series Criminal Minds. They are sadistic thrill-killers that appear as the main antagonists of the Season 2 episode Open Season.

Paul and Johnny were born in Boise, Idaho. At young ages, they lost their parents and were put into the care of their uncle Joseph Mulford, a former war veteran and secret serial killer. Growing up in Boise, Joe taught Paul and Johnny everything, including how to navigate the Boise National Forest and how to hunt. While initially teaching them how to hunt animals, Joe eventually taught the brothers his secret hobby of kidnapping motorists, taking them to the forest, and hunting them down.

Joe would eventually die and leave everything to the brothers. They took over the auto shop and would search Highway 2 for motorists whose cars had broke down. Once they found one, they abducted the driver and towed the victim's vehicle back to the station, where they hid the car in a shipping container. After that, they took their victim to the forest, released them and allowed the victim to get a head start. The victim would survive for days on the run, sustaining multiple injuries, until the brothers would catch up to them and finish them off with arrows. 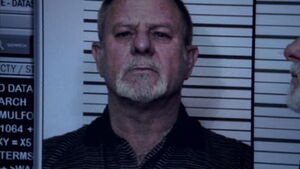 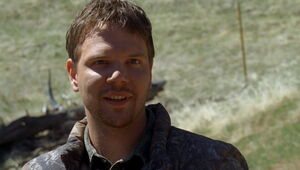 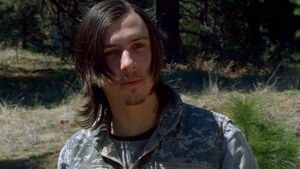 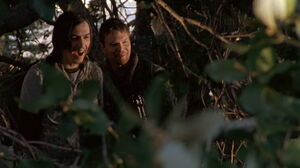 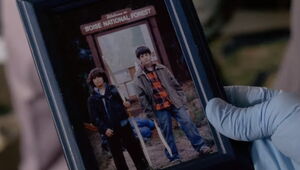 Paul and Johnny as kids. 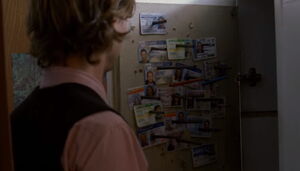