Bully anyone he wants to as much as he wants (succeeded).

He is voiced by Breckin Meyer, who has also voiced Jokey Smurf, Calvin, and Skeeter within the same show. 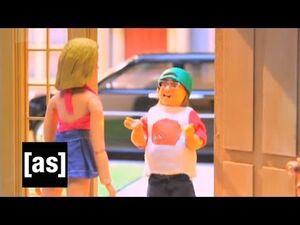 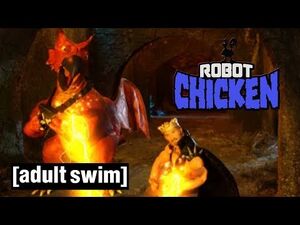 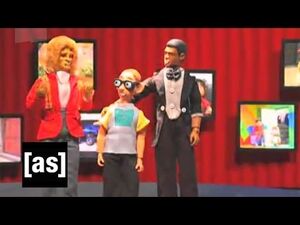 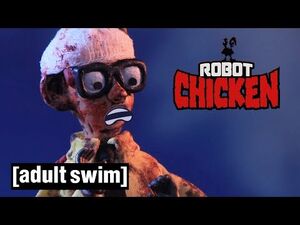