Letting other Klaymen know he is a murderer.

Kill as many people as possible (succeeded, but then failed).

The Murderer is a recurring antagonist in Klay World. He is a murderer who goes around Klay World shoots and kills other Klaymen for unknown reasons.

The Murderer's only line in the series is letting Klaymen know he is a murderer. But given of Dr. Bob's actions, he was possibly dimwitted and incompetent like other Klaymen.

Most of the murderer's past remains unknown or as to why he commits these murders. 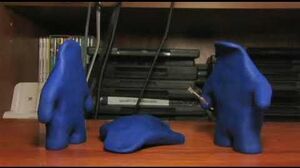 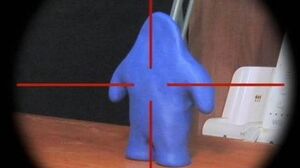 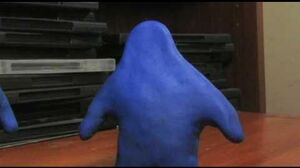 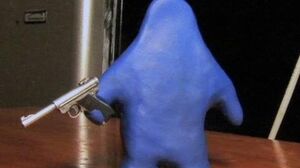 Klay World The Murderer
Add a photo to this gallery

Retrieved from "https://villains.fandom.com/wiki/Murderer_(Klay_World)?oldid=3705040"
Community content is available under CC-BY-SA unless otherwise noted.