The Snickering Hound (by Dick Dastardly)

Family dog of the Dastardly family

Muttley is a recurring antagonist and deuteragonist villain of Wacky Races and its spinoff Dastardly & Muttley in their Flying Machines. Muttley is an anthropomorphic dog whose race is unknown, as well as a faithful and unfaithful minion of Dastardly.

He has a wheezy laugh that is mostly heard at Dastardly's expense and Dastardly would sometimes retaliate by thumping Muttley on the head.

He was voiced by the late Don Messick, who also voiced Scooby-Doo and is currently voiced by Billy West.

Muttley made his first appearance in the famous cartoon of the year 1968, Wacky Races. He appears to be the sidekick of the villain Dick Dastardly. Dastardly and Muttley later had their own spin off show called Dastardly & Muttley in their Flying Machines and were paired together as villains later on in further Hanna-Barbera programmes, such as Yogi's Treasure Hunt.

Muttley as the name says by itself, is a mixed breed dog, as he is identified in Wacky Races as a bloodhound, pointer, Airedale and a hunting dog. In an episode from Flying Machines named Sappy Birthday, Muttley shows a calendar, where he reveals that April 16 is his birthday.

Though Dastardly's faithful companion, there are times when Muttley dislikes him as much as everyone else because of his bossy, controlling, or anything negative, harsh, ill treatment and slave driving. So he occasionally grumbled and cursed him behind his back and laughs when ever he sees his master getting his comeuppance. His tail can also be used as a propeller to stop him from falling.

In Dastardly and Muttley in Their Flying Machines, Muttley is shown to be a hoarder of medals as he is always asking Dastardly for one for obeying his commands or whenever he tries to save him from falling. If Dastardly didn't have one, he would purposely drop him. If he is given a medal he will give sighs of delight before floating in the air and land back on the ground, though Dastardly would often rip the medals off his chest as a punishment for his incompetence. However Muttley sometimes bites the hand of anyone who tries to take the medals away from him.

He also has a great imagination as seen in the segment Magnificent Muttley where he imagines himself as a hero in roles such a Pirate, Cowboy, Astronaut and Superhero with Dastardly as the villain. 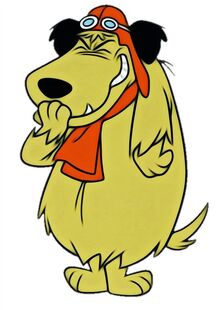 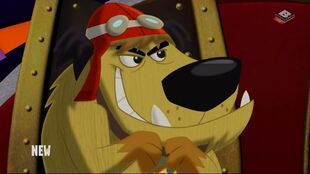 Muttley in the Wacky Races reboot 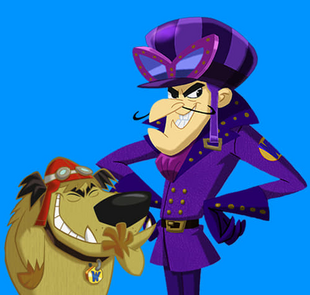 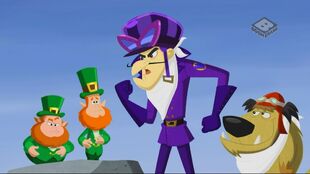 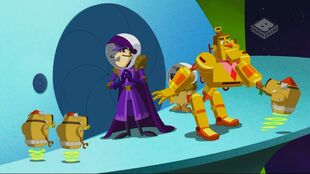 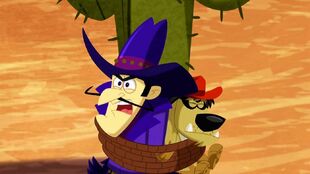 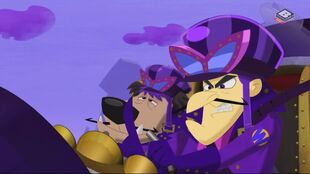 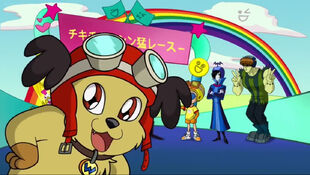 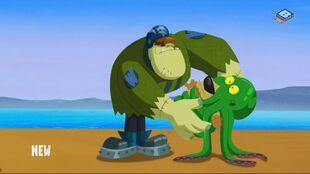 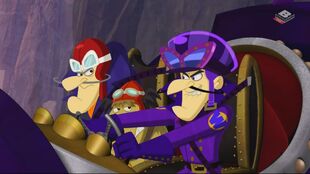 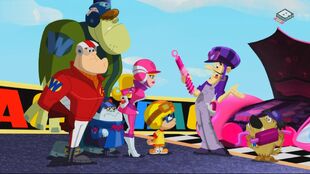 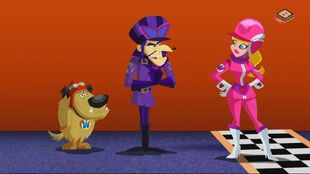 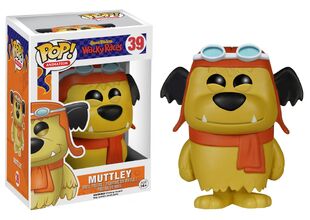 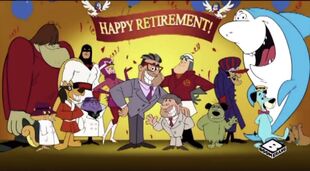 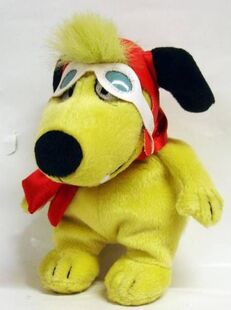