Head of the DBR Corporation
Businessman

Working on a mysterious project named "Noah's Ark".
Having strong contempt for humanity.

Unleash his army of creatures on to the world.

Thornheart, also known as the Mystery Man by fans, is a mysterious man and the overarching antagonist of the House of the Dead series. He is a business suit who walks with a noticeable limp.

There is little known about Thornheart's life. According to Kate, his ancestors founded the DBR Corporation in 1880, and was thought to have die due to a rare disease.

He is seen walking in the chamber where the Wheel of Fate was defeated and picks up a glowing canister revealed earlier as Daniel's cure. As he holds it in his hands, he chuckles to himself saying, "It appears that he didn't understand its true purpose," and then walks off.

He walks in to a office and sits down at the desk, and saying "Goldman, you are soft. These wretched humans have no need of hope. Soon, the true end shall begin. ...There is more than one Pandora's Box."

The House of the Dead 4: Special

In the "Good Ending" of the game, The Mystery Man appears where the protagonists Kate Green and G fought The Magician, and saying "So, Pandora's Box has been closed. That is, if there is any "hope" left. The Wheel of Fate cannot be stopped."

House of the Dead: Scarlet Dawn

In the game, his name is officially revealed to be Thornheart. Thornheart is seen at a dinner party, unleashing his horde of zombie-like creatures on to the dinner guests at Scarecrow Manor and saying "There is more to come! Run until you die!".

When Ryan finds a picture of Thornheart, Curien and Goldman, Kate says that in the year 1880, the organization his ancestors made was "The beginning of everything."

He then sends more of his undead minions against the world but is eventually confronted by protagonists Kate Green and Ryan Taylor. In the game's standard ending, he can be heard saying, "It's impossible to change a predefined future.".

Thornheart was shown to harbor a strong contempt for humanity, believing they are beyond hope, unlike his colleague Goldman. It has yet to be revealed what his motives and goals are, as well as his previous ties to both Curien and Goldman. 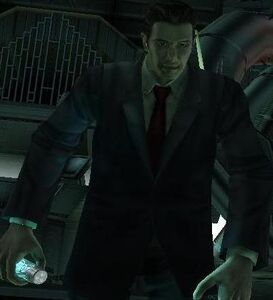 A glimpse of the Thornheart's face in The House of the Dead III. 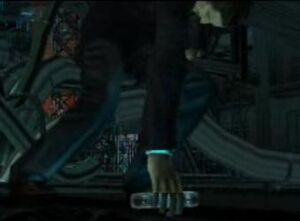 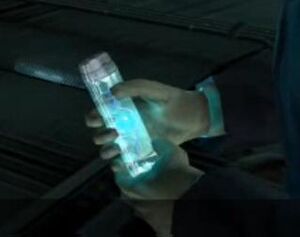 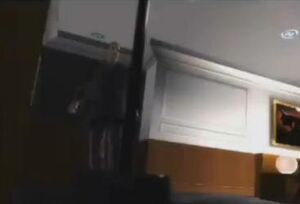 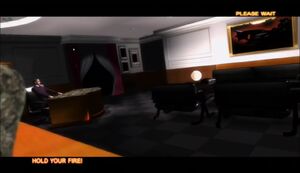 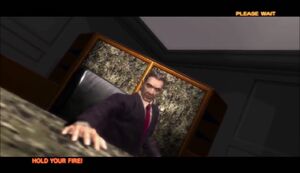 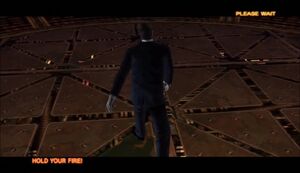 Thornheart in The House of the Dead 4: Special's ending. 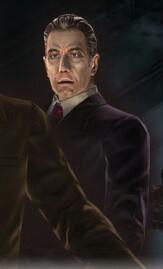 Thornheart photo from The House of the Dead 4s home release. 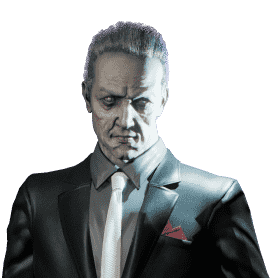 Thornheart in House of the Dead: Scarlet Dawn.
Add a photo to this gallery 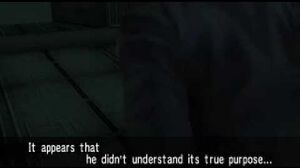 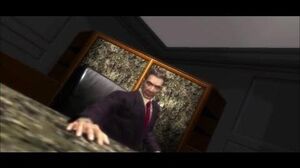 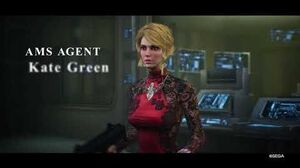 Retrieved from "https://villains.fandom.com/wiki/Mystery_Man?oldid=3012597"
Community content is available under CC-BY-SA unless otherwise noted.