Mystique as she appears in the X-Men film series, as portrayed by Rebecca Romijn. In the movie X-Men, it was revealed that Mystique's own family tried to kill her for being a mutant. Later, she joined Magneto and became his trusted right-hand.

In the comic books however Mystique's past is much more mysterious, her exact age is never revealed but she is known to have been alive and active in the late 19th century and during her travels would have a relationship with Sabretooth, ultimately producing Graydon Creed - oddly enough despite his origins Graydon would grow to be a human rather than a mutant and indeed would be one of the X-Men's greatest enemies as the leader of the anti-mutant organization Friends of Humanity - at any rate Mystique soon broke up with Sabertooth and would continue on her tour of the world, eventually giving birth to another son, Nightcrawler, by the demonic mutant Azazel but she would abandon this child as well.

Ultimately Mystique would gain a final child by adopting Rogue and settle into a criminal career as part of the Brotherhood, where she would grow to be one of the X-Men's most hated and recurring foes.

Mystique has a strange family. She and Sabretooth had a relationship though she transformed into someone else. She ends up having a son named Graydon Creed. She also had another son named Kurt Wagner (also known as Nightcrawler), from a love affair with the extra-dimensional warlord, Azazel. Mystique also adopted Rogue when she was very young. Mystique had a lesbian relationship with her life long friend named Irene Adler (also known as Destiny), who helped raise Rogue. In the films, she is Charles Xavier's adoptive sister and a former lover of Magneto. 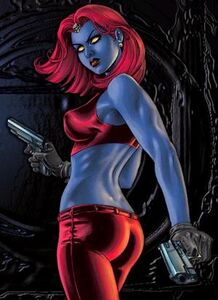 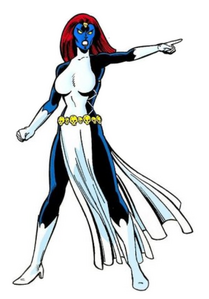 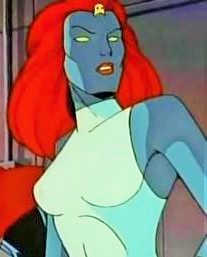 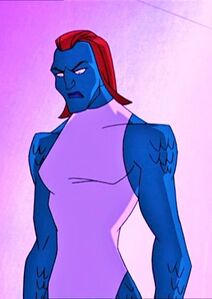 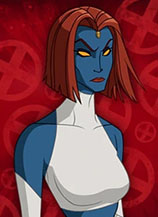 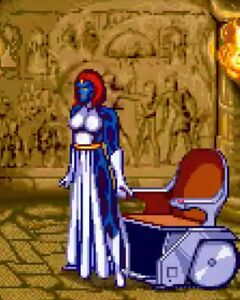 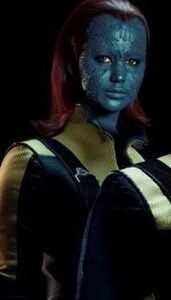 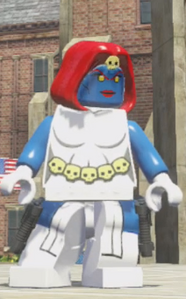 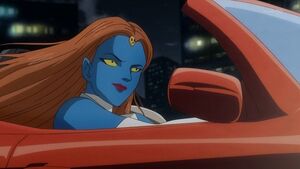 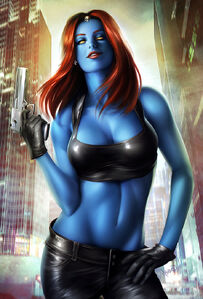 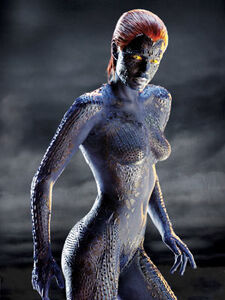 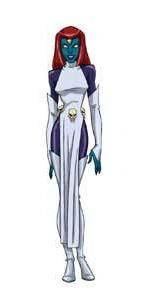 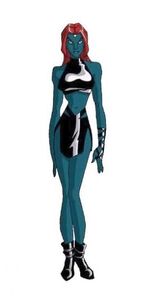 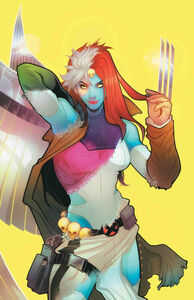 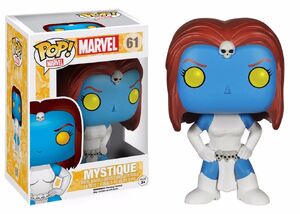 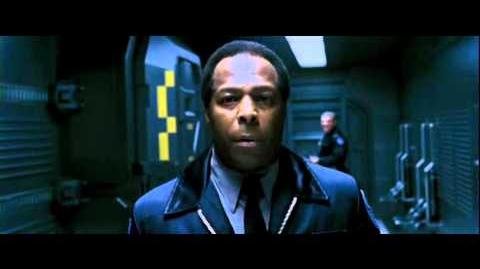 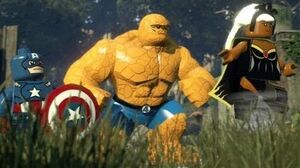 Retrieved from "https://villains.fandom.com/wiki/Mystique?oldid=2521019"
Community content is available under CC-BY-SA unless otherwise noted.