Leader of the Gurongi Tribe

Make humans as violent as the Gurongi.

N-Daguva-Zeba is the stag beetle-like lord of the Gurongi, code-named Unidentified Life Form #0, and the main antagonist of Kamen Rider Kuuga.

He was portrayed by Kenji Urai, who would later be one of the actors to play Light Yagami in the theatrical adaptation of Death Note.

Daguva fought the original Kuuga in his Imperfect Form, and was defeated. He was sealed by Kuuga in his sarcophagus along with him.

He is reawakened in modern times when he is unsealed by a team of archaeologists. Upon his release, he kills the archaeologists and revives the other Gurongi to restart the Gegeru, killing off 152 of the Gurongi he views as inferior. He also at some point gained a human form.

He later fights Kuuga in his Amazing Mighty Form and defeats him. However, he lets Kuuga live and allows him to get stronger to pay him back for not interfering with his trip around the country.

Daguva then initiates a systematic genocide of the human population in Japan. He later tells Yusuke to meet him at Mount Kuro for a final confrontation. Yusuke meets him in his Ultimate Form and Daguva assumes his Gurongi to fight Kuuga.

The two battle each other to the point that they're too weak to maintain their fighting forms. Despite this, they continue to fight each other as humans. Daguva eventually succumbs to his wombs and dies. His last action is to laugh and hope Yusuke becomes extremely violent and aggressive like he is.

N-Daguva-Zeba appeared as a member of the revived Dai-Shocker. He participated in the final battle between the combined forces of the Kamen Riders and Super Sentai and the Shocker-Zangyack Alliance.

An A.R. World version of Daguva is among five villain leaders summoned by Swartz in the final battle, alongside Gamedeus, Utopia Dopant, Evolt and Sagittarius Zodiarts. 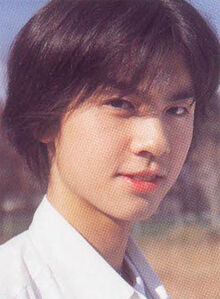 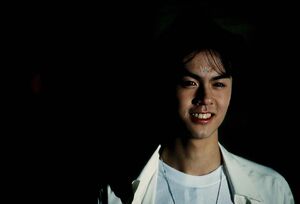 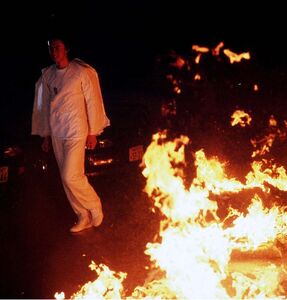 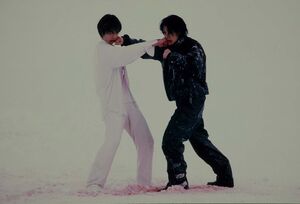 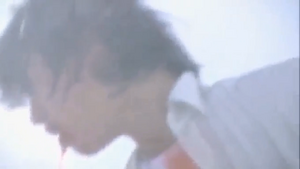 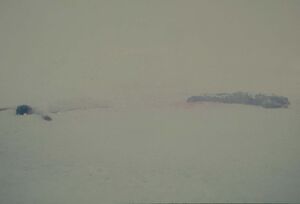 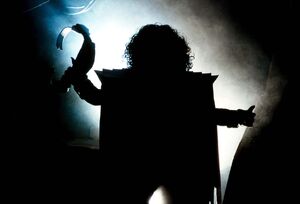 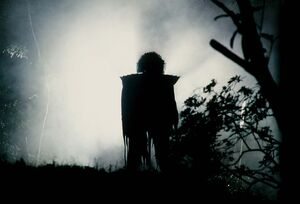 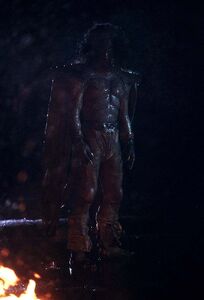 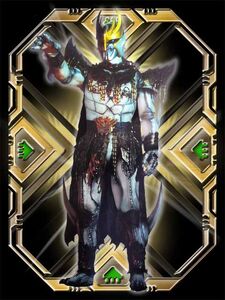 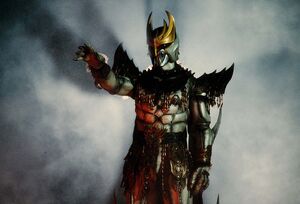 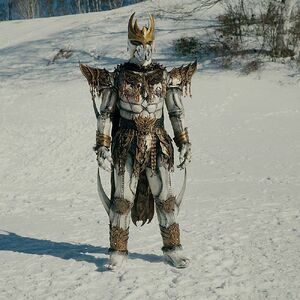 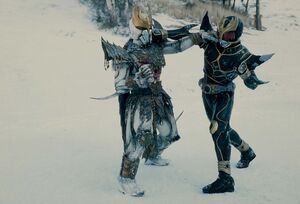 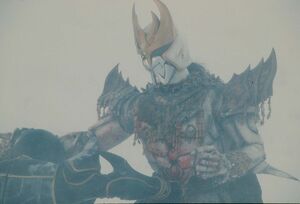