Agent of the Galactic Empire (formerly)

Manipulating Rowan and his friends.

Naare is the main antagonist of Lego Star Wars: The Freemaker Adventures.

She was voiced by Grey DeLisle, who also voiced Vicky in The Fairly Odd Parents, Azula in Avatar: The Last Airbender, Asajj Ventress in Star Wars: Clone Wars, Dewdrop in Onward and High Priestess in Samurai Jack.

Naare's job in the Empire was to retrieve the Kyber crystals for Emperor Palpatine. She went to the planet Nal Kapok to find a crystal there but instead ran into Rowan Freemaker. Naare explained to Rowan the purpose of the Kyber Saber and how it was broken up and scattered into separate shards.

Unbeknownst to Rowan, Naare is actually a Sith master. She saved Rowan and his siblings from the galactic empire, earning Rowan's trust. When she is seen alone, she contacts Emperor Palpatine, revealing her true side.

Rowan later discovered that Naare was actually a Sith master and flees with his siblings to find the crystals on their own. Naara, meanwhile, teams up with Graballa the Hutt and hunts them down across the galaxy. She finally manages to collect the last crystal by accessing R0-GR's memory and restores the Kyber Saber, deciding to use it to overthrow the Emperor and have the galaxy for herself. On Coruscant, however, she is met by Rowan disguised as Palpatine. They have a fight which Naare loses, Rowan briefly gives in to his anger, but when Palpatine encourages him to finish the villainess off, snaps out of it and leaves with the Saber. Naare tries to escape but is captured and trapped in carbonite by Graballa for double-crossing him earlier.

She pretends to be nice to people to hide herself and to make people do dirty work for her. She was treacherous and disloyal as she wanted the Kyber crystals for herself and betray Darth Sidious. 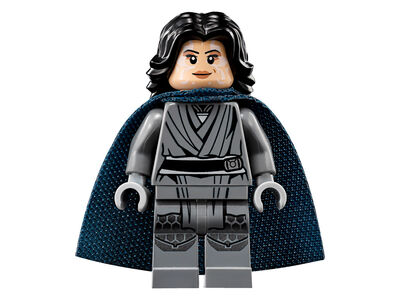 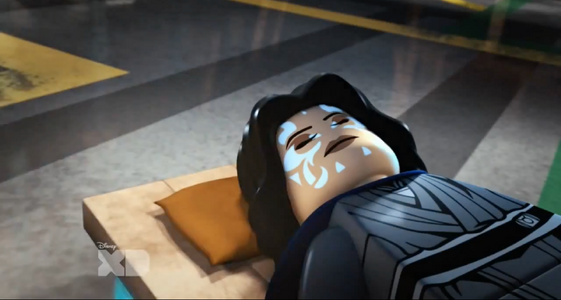 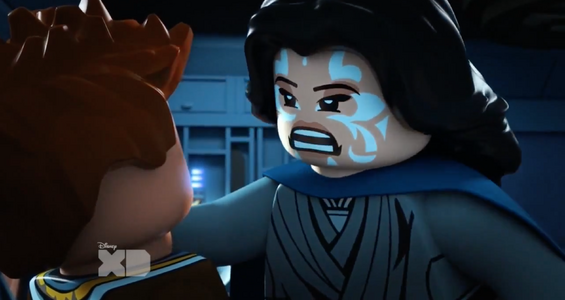 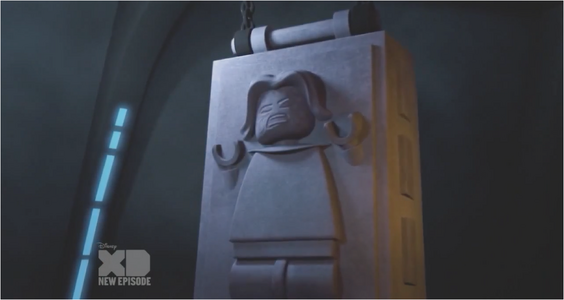 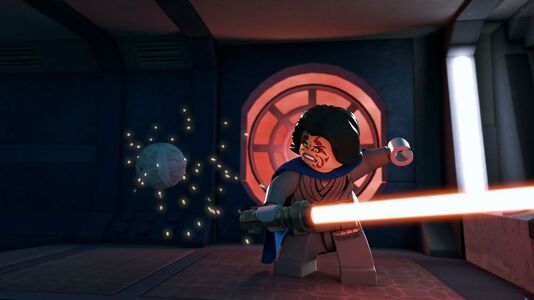 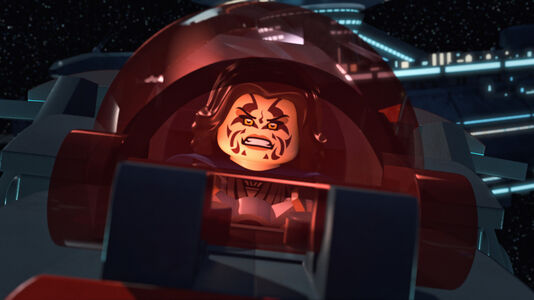 Naare pursuing the Freemakers in the Eclipse Fighter 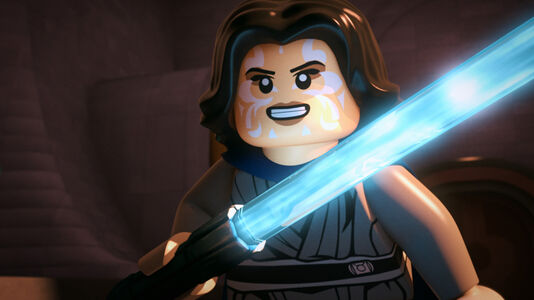 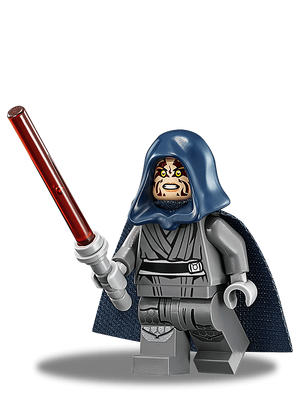