Training his students in the art of Ninjutsu (formerly).

Dreaming of bringing back the chaotic era of ancient Age of Wars.

Plunge the modern Japan into chaos so ninjas of today could have a second chance at glory (failed, but others continue carrying on his will).

Master of Hero
Nakahara (in Japanese: 中原), also known by his moniker the Masked Ninja (in Japanese: 仮面忍者), serves both the main villain and final boss of the 1987 videogame Shinobi. He is a ninja who uses the same kinds of ninjutsu as the hero Joe Musashi himself, this coupled with his penchant for constant jumping around making him the trickiest boss of the game. But he is the mastermind behind the criminal organization known as Zeed. Always wearing a horned demon mask of traditional Japanese style to conceal his own identity, he controls Zeed's operations in secret. In a bold move to gain political leverage, he kidnaps the children of world leaders (as well as the children of the Oboro Clan in the game's original Japanese version). He then sends his top killers and mercenaries to kill Joe Musashi and prevent his interference.

Originally a member of the Oboro Ninja Clan, Nakahara himself was a respected member of the Oboro-ryu's top Master Ninja. During this time he was the instructor and confidant to his young apprentice Joe Musashi. Initially the weakest in his class, Joe's tenacity earned Nakahara's admiration, and under Nakahara's guidance, Joe became the star shinobi expert of the Oboro clan as a teenager much to Nakahara's delight. However, as time went on, Nakahara became increasingly frustrated by the lack of Ninja activity, as the times of peace made it nearly impossible for ninja across Japan to have actual missions like his ancestors did in the past. His frustration reached a boiling point, and he decided to leave the clan in pursuit of his own group.

Years passed and Nakahara, through connections and manipulations of the criminal elements from disgruntled soldiers and thugs to rogue ninja set his new organization in motion. As the criminal mastermind the Masked Ninja, Nakahara secretly created the Zeed Crime Syndicate in Japan as he lords over the syndicate as the leader of the Ring of Five. Always wearing a Hannya mask, his identity had been speculated upon with many rumors.

Under his orders, the children of the Oboro shinobi and world leaders were taken hostage. His plan was to ignite a vicious civil war, and train the Oboro children as Zeed's obedient and powerful soldiers in a new feudal era, where the ninja could at long last have a chance at glory, just like his ancestor ninjas in the past who played a vital and active role in history. However, things weren't going to plan as he soon found his plans being quashed one after another by the young Oboro prodigy, Joe Musashi. Eventually the two would come face to face at the main headquarters. It is then that a violent struggle takes place. Despite the fact that their skills were almost similar, in the end, the Masked Ninja was defeated.

Nakahara was a man of great skill, and taught Joe Musashi Oboro-ryu Ninjutsu (朧流忍術 Oboro School of Shinobi Arts) , the Oboro village's shinobi art system of stealth and invisibility. However, he was irrevocably frustrated by the state the Ninja had fallen on in modern times. Wishing to bring the Shinobi back into their glory days, where the shinobi played an active role of shaping Japan's history, Nakahara created Zeed to instigate this drastic change, going as far as to abduct the children of his own clan and make use of disgruntled shinobi and killers to use for his ends, even going as far as to attempt the murder of his own student to achieve his goal. 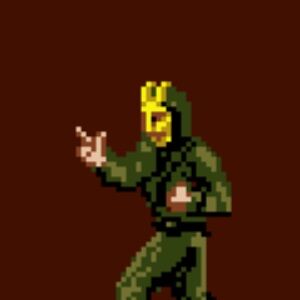 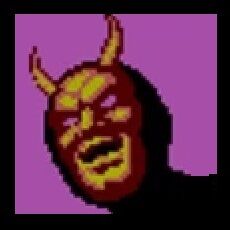 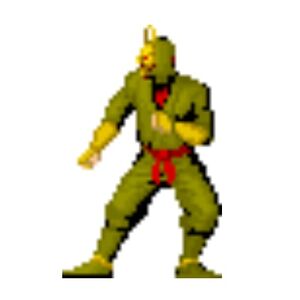 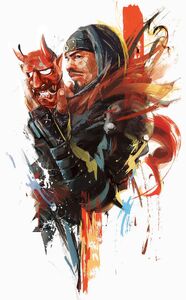 Retrieved from "https://villains.fandom.com/wiki/Nakahara?oldid=3811634"
Community content is available under CC-BY-SA unless otherwise noted.