The Nanashi Company are the foot soldiers armed with swords and bows that serve the Gedoshu. The Onanashi Company is a subgroup of Nanashi, who are naturally born giant, slithering out from between buildings to fight the Shinkengers while in their Samurai Giant mechs, armed with bidents.

The Ozora Nanashi Company are naturally born giant with a flying variation.

Like the Ayakashi, the Nanashi exhibit some supernatural powers to a limited extent; one was notable for combining together all of the other foot-soldiers in Sentai into the Combined Combatant, yet could not control the feelings of the other low-ranked foot-soldiers leading to its' destruction.

Several Machinemen were part of an Army of Past Enemy Grunts that were fought by the Gokaigers in Los Dark's ghost dimension which housed the 1500 spirits of the villains defeated by the Super Sentai. After losing some of their number in an initial skirmish, the remaining members from each grunt group merged to form the Combined Combatant. Though the stronger opponent, the Combined Combatant proved to be unstable due to internal conflicting among the grunts composing him over who got to finish the pirates off. Taking advantage, the Gokaigers used the Battle Fever J Ranger Keys to destroy the Combined Combatant with the Penta Force cannon. 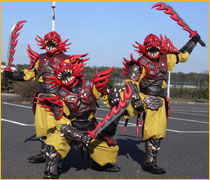 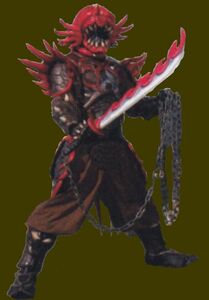 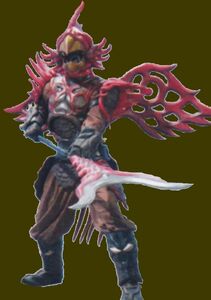 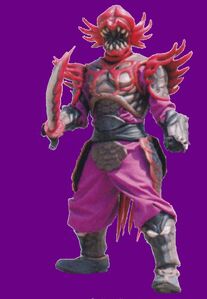 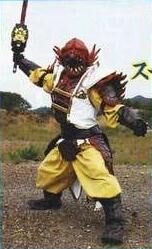 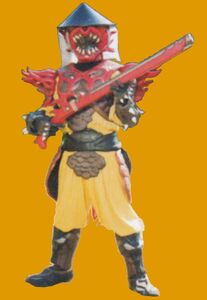 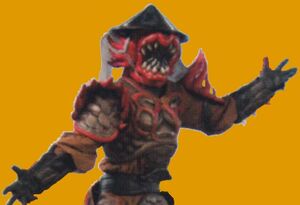 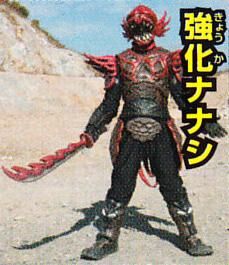