Taking sadistic pleasure in the pain of others.

Kill all of her school friends.

Naoko Kirino is the main protagonist of the action horror manga Pumpkin Night. After this young woman killed twenty people and escaped from the hospital she was held in, she began to take revenge against her school friends under her homicidal moniker of the "Pumpkin Night". She was the titular killer in the first ninteen issues before her death. After this point, Kazuya Makino, her love interest, took over. The ending of the first part revealed that Naoko has been revived. Naoko was also the protagonist of of the prequel Pumpkin Night Gaiden where it explains how she escaped from the hospital.

When Naoko was crowned as the "Pumpkin Queen", and she put the pumpkin on her head, the pumpkin was set ablaze, melting her face.

Because of this serious injury, she was kept in a mental hospital but later she killed more than twenty people. She wore a pumpkin head mask, escaped from the hospital and sought her former friends to take revenge.

She died because Naruto Kuroki's father used his position to drop her in a twenty-meter hole where they were building. Naoko fell on two poles that stabbed right into her stomach. In the later chapters, Kazuya, who was in love with her, later kills all of her torments to avenge her. Later revived from her grave, Matsui, who is part of the Pumpkin Night case, goes to Naoko's grave and digs it but he finds the grave empty, with a thrilled Naoko standing nearby. It's soon revealed that Naoko's body was fully healed and lives in a mansion with a doctor. The doctor found Naoko barley alive and nursed her back to health and returned her face to what it once was, but she suffered from amnesia. Despite this, she would later become the Pumpkin Queen once more, going on and killing corrupt officials and criminals under Doctor Higa's manipulation.The Flashback shows that Ryuchi took Naoko into his mansion where he used every chemical and surguy to fully heal her a year a ago and now uses the amnestic Naoko for his plans to make the world pure.However aftert the face restoration failed she grew impaitent and worrying she slowly started to regain her memories of kazuya.She would later enconffter detective matsui agian and tries to kill him until he said kazuya's name which caused her to regain her memories.

While not completely heartless, Naoko Kirino is a vengeful sadist and extremely cruel who enjoys killing and torturing her enemies. She also is in love with Kazuya. After getting amnesia, she had a hard time remembering everything and falls in love with Doctor Higa for nursing her back to health.However the operations for restoring her face left her impacent and she is slowling starting to remember kazuya. After hearing kazuya's name her memories return showing she truly loves kazuya, 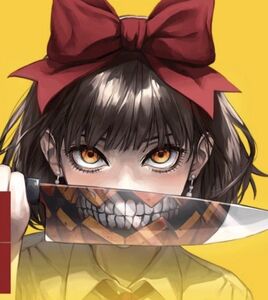 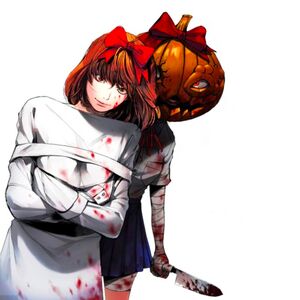 Naoko Kirino alongside her alter-ego, the Pumpkin Queen. 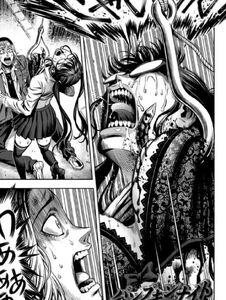 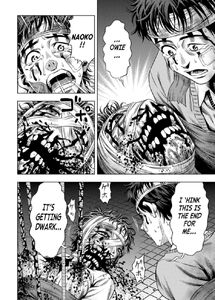 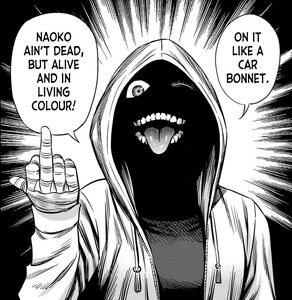 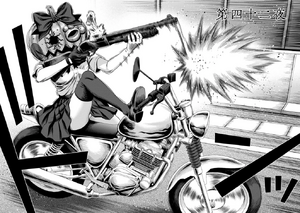 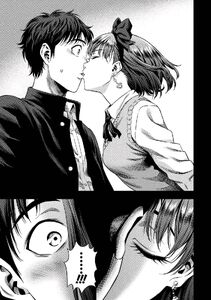 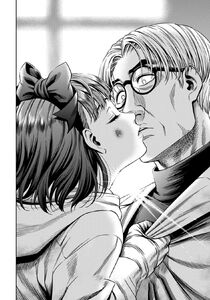 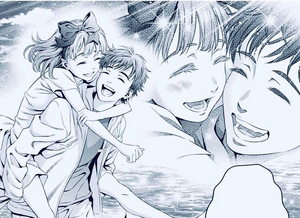 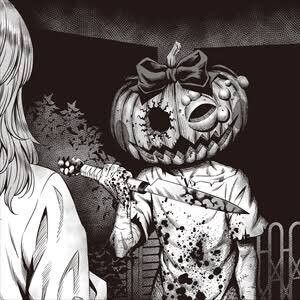 Add a photo to this gallery
Retrieved from "https://villains.fandom.com/wiki/Naoko_Kirino?oldid=4013821"
Community content is available under CC-BY-SA unless otherwise noted.