Member of the Group of Terror (formerly)

Natala is a minor villain in Akame Ga Kill!. He was a member of Empire's Assasination group that appeared in the prequel series Akame Ga Kill!: Zero. He also was a childhood friend of Kurome when she was separated from Akame to be trained to be a murderer from the Empire. He is now serving as one of the main puppets corpse Kurome.

Natala is one of the members of Kurome's group of assassins. He died some time before the main story and his deceased body was reanimated by Kurome using Yatsufusa.

After the battle involving the Night Raid's member, Bols and Kurome, Natala was sent to the world of the living again for Kurome and was used as bodyguard of Kurome. After the Teigu Bols be destroyed by Leone, Bols destroyed his own Teigu, causing a giant explosion equivalent to an atomic explosion, however, withdrew Natala Kurome from the place before of the explosion, after this Kurome disabled the Teigu and Natala was dead again.

Once Kurome found a place to recover, Chelsea appears disguised as Bols who had been killed by Chelsea after she disguises herself as a girl who Bols killed in a tribe that he burned. After mingling with Kurome the guise of Bols, Chelsea used the pin that always uses it to kill the victims without much agitation, making Kurome drop dead on the floor, however, Kurome rose again and said the only way to kill her is beheading or cutting her in pieces. Chelsea runs away using a smoke bomb as a distraction, however, Kurome revived Natala and Doya again and make them chase Chelsea, after Doya topple Chelsea with several shots, Natala uses his spear to cut the head of Chelsea. A few hours later, he makes the brutality of placing the head of Chelsea on a monument in a square that was exposed to the public. In episode 22 He made his last appearance as he battles Akame. At the last moment he gets crushed by an modified Danger Beast. 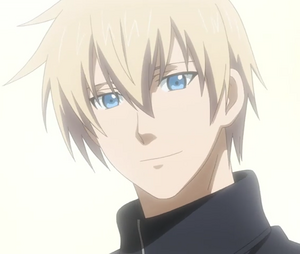 Natala when was alive 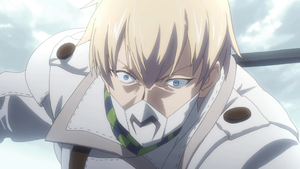 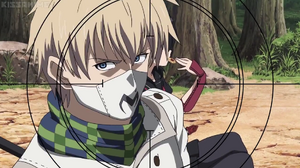 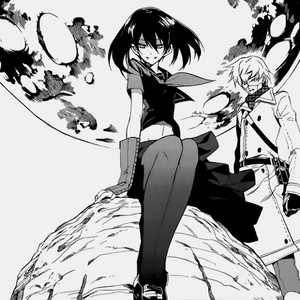