To help Vendra to bring the Nethers back (formerly)

to help save Vendra (succeeded)
to fulfill his jail sentence

Neftin Prog is the secondary antagonist of the first half of the video game Ratchet & Clank: Into the Nexus along with his sister Vendra Prog. He appears as a large red-haired cyborg with massive hands and is one of the Nether.

After kidnapping Pollyx, Neftin and his sister Vendra attempted to escape but Vendra was captured by Galactic Authorities and was being escorted by Ratchet to the Vandrax Detention Facility. Neftin arrived with the Thugs-4-Less in order to take back Vendra.

Neftin and Vendra escaped the ship, Vendra using detonators to destroy it in the process (against Neftin's will) and headed to Yerek to begin their plan to bring the Nethers over.

After releasing a group of Nether, Neftin, Vendra, and the Thugs headed to Silox to complete the plan.

When Ratchet arrived at the top of the train station, Neftin battled him in order to give Vendra time to prep the Dimensionator, Neftin and his Thugs were defeated, but managed to get buy enough time. Vendra then released the Nethers as Vendra watched, he was horrified to see the Nether leader: Mr. Eye reveal that they were mere pawns and through Vendra into the Netherverse.

Neftin then allied with Ratchet and Clank to stop the Nethers and save Vendra.

Neftin held back Eye long enough for Ratchet and Clank to escape, and then escaped himself in order to meet with them in his hideout. Neftin and Ratchet made a deal, they would ally to defeat the Nethers and save Vendra, on the conviction that the Progs went to jail afterwards, Neftin reluctantly agreed and assisted Ratchet and Clank in retrieving and fixing the real Dimensionator with help from Qwark, Pollyx, Talwyn, and a Thug.

When Ratchet had sufficiently damaged Eye, and Clank had retrieved Vendra from the Netherverse, Neftin used the Dimensionator to open a portal to the Netherverse, and the Vendra threw the Nethers into it, trapping them. Keeping his word, Neftin picked up Vendra and forced her to go to jail with him as per Ratchet's request. 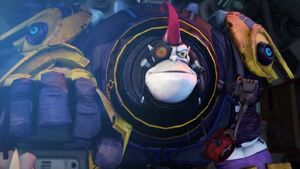 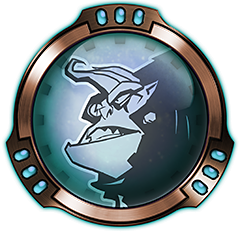 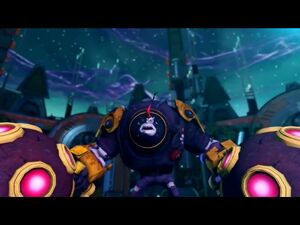 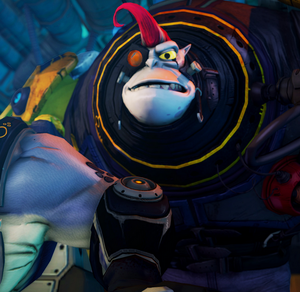 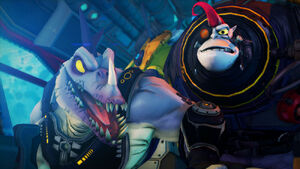 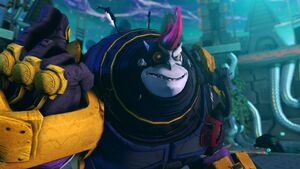 Retrieved from "https://villains.fandom.com/wiki/Neftin_Prog?oldid=3424328"
Community content is available under CC-BY-SA unless otherwise noted.