Villains Wiki
Register
Don't have an account?
Sign In
Advertisement
in: Cataclysm, Possessed Objects, Date A Live Villains,
and 16 more

Nehemah is a demonic sword and the Supreme Weapon of Dark Tohka, the Nehemah is the inverse form of its old form the Saldaphon. After Tohka Yatogami was prolonged exposure to negative emotions when Shido was about to be killed in her front by Ellen Mira Mathers, Tohka turns into her true form, which, according to Isaac Ray Peram Westcott, is her true form in border dimension where she comes from to the real reality (Heaven), as well as Saldaphon, Nehemah is also regarded as the true form of the Angel, in the inverse form the Spirit and the Angel become demonic beings, such as fallen angels.

The Demon King of Dark Tohka, Nehemah, is described as the opposite of her Angel, Sandalphon, who is a golden throne that holds a sword rather than be a sharp sword that remains separate from a throne dark gray collar. However, as with Sandalphon, Tohka can destroy the throne of Nehamah and add the broken pieces of her sword to summon and create the Paverschlev, a darker version Halvanhelev.

A single full swing with power Paverschlev proved to be strong enough to completely destroy a large part of the Tengu city and the mountains behind the city, causing a cataclysm, as well killing the large army of the clones of Kurumi Tokisaki and theBandersnatchs and Wizards of the DEM Industries forces who were waging a war.

Also know as Naamah, she appears in the Zohar as one of the mates of the archangel Samael. She, along with Lilith, causes epilepsy in children. According to Zohar, she is a succubus and a fallen angel, and is generally regarded as an aspect or relation of Lilith. After Cain killed Abel, Adam separated from Eve for 130 years. During this time, two female spirits, Lilith and Naamah would visit Adam and bear his children, who became the Plagues of Mankind. 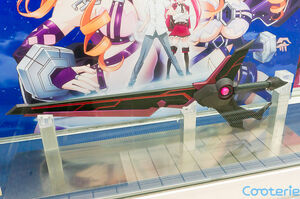 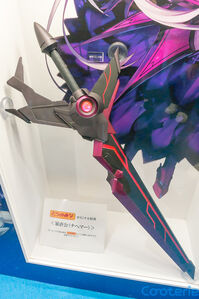 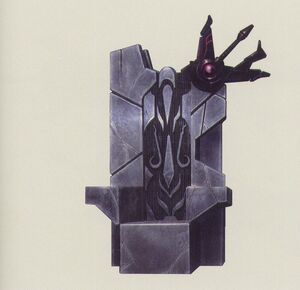