After the fall of the Shocker organization

Exterminate 2/3s of the human population.

Terrorists
Neo-Shocker is another restoration of Shocker and the main antagonists of Kamen Rider (Skyrider).

Shocker is once again reformed as the Neo-Shocker organization, playing a role in numerous disappearances and terrorist attacks against the Japanese government. Spreading their influence across the world, their goal is the genocide of about two thirds of the current human population on Earth with them as the dominant majority. Though the other branches are succeeding unopposed, only the Japan branch is making no progress due to the interference of Skyrider.

Cyborgs created by Neo-Shocker, some being equipped with acid to dissolve anything and anyone it touches. When killed, the body of earlier Neo-Shocker Kaijin would disintegrate, leaving no evidence that would confirm Neo-Shocker's existence to the public. Later more animal-like models would usually spontaneous combust with only ashes remaining of them. 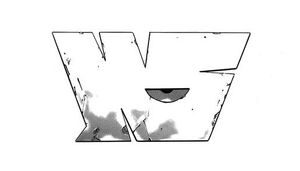 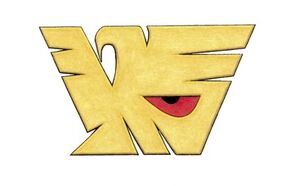 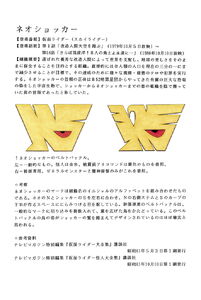 Retrieved from "https://villains.fandom.com/wiki/Neo-Shocker?oldid=3543422"
Community content is available under CC-BY-SA unless otherwise noted.