Neo Black Ghost are major antagonists in the Cyborg 009 franchise. They are a successor organization to the original Black Ghost, following in their footsteps in world domination and profiting off of war.

They also appear in the 1979 Cyborg 009 anime as the main antagonists from episode 22 onward.

The leader of Neo Black Ghost, he has a similar appearance to Skull, the leader of the original Black Ghost organization. While never given a proper name in the manga, the Ishinomori Character Guide refers to him as "Skull" due to their resemblance.

He makes his debut in the "Golden Triangle" arc and later reappears in the "Aphrodite" arc.

A high-ranking official of Neo Black Ghost who heads a base in the North Pole. She is an old colleague of Dr. Gilmore back when the two worked at Black Ghost. She fell in love with him after he surgically repaired his face, however, she was against him betraying Black Ghost and the two fell out after Gilmore defected along with the 00 Cyborgs.

She appears in the "Arctic Ghost" arc.

She appears in the "Aphrodite" arc.

An esper who disguised herself as the deceased girlfriend of a man named Yuuji so she could telepathically manipulate him into killing 003. However, Yuuji eventually meets up with the fake Kyoko and realizes that Neo Black Ghost is manipulating him, opting to kill both himself and the fake Kyoko by leaping off a cliff.

She appears in the "Eyes and Ears" one-shot.

An unnamed scientist for Neo Black Ghost who attempted to steal the mummified corpse of Tutankhamen to spread a biological virus through Egypt so he could make money selling a cure.

He appears in the "Pharaoh Virus" arc. 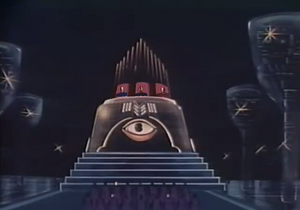 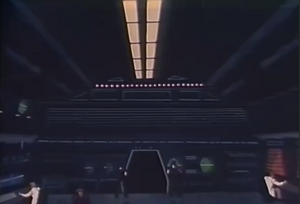 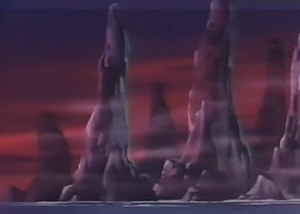 Add a photo to this gallery
Retrieved from "https://villains.fandom.com/wiki/Neo_Black_Ghost?oldid=3688264"
Community content is available under CC-BY-SA unless otherwise noted.