Rule and Protect the Helghast survivors

Oppressive Anti-Villains
New Helghan is the oppressive government of the surviving Helghasts on the eastern half of Vekta after the collapse of the Helghan Empire in 2360. Around 2381 a terrorist organization called the Black Hand began to emerge and led by Vladko Tyran, the Black Hand sought war between the Helghasts and the Vektans. It serves as a setting for Killzone: Shadowfall and is led by the daughter of Scolar Visari, Chancellor Hera Visari as of 2390.

In the year 2360 after over 3 years of conflict during the Second Extrasolar War, the Helghan Empire collapsed and the planet Helghan was destroyed by the terracide, over 1 billion lives were lost and the Helghast were left abandoned with little to no leadership and the survivors locked in a civil war.

Eventually after days worth of negotiations, an uneasy truce and a settlement was reached. The survivors acting out of desperation were given the eastern half of Vekta as their home. All Vektans living on the eastern half of the planet were immediatly forced out of their homes and some even shot on sight as the remnants of the Helghast Army began to force civilains out.

Lucas Kellan lived in eastern Vekta and witnessed the death of his father showing that the Helghast are still merciless to Vektans. Years after the colonization a massive wall was built that divided the planet and a series of Neo-Helghast movements began to emerge and this led to the formation of the Black Hand. At first the Black Hand was a violent and radical political party but in 2381 Vladko Tyran took over and led the Black Hand to become a terrorist organization and had attacked Helghast and Vektans alike.

By 2390 (Shadow fall's main setting) both Vekta and New Helghan are locked in a massive Cold War as the peace between the Helghast and Vektans has begun to fade. Tyran uses the tensions to his advantages and leads the Black Hand to launch an insurgency against the Vektan government. Around that same time in Vekta city, the Headquarters for the Vektan Security Agency (VSA) was attacked and Black Hand Operatives began to ambush and attack the scared and confused Vektan civilains. Lucas and the VSA began to push them back however resistance was high and the VSA HQ had the majority of its interior destroyed.

Following the successful raid on the VSA HQ, the New Helghast government condemned the attack by the Black Hand due to both past and current events with escalating tensions between New Helghan and the Black Hand. Tyran soon controls the slums of New Helghan giving the Black Hand a massive base of operations and public support. Around that same time Tyran is assassinated on Helghan leading to the organization's collapse.

New Helghan's government is based off of the old Helghan Empire leadership with the country being an autocratic government and currently rules the survivors. The Chancellor seems to be the Head of State since Hera Visari is the country's current acting leader and goes by the title of Chancellor Visari. Vast amounts of wealth has come in due to massive amounts of industry however the money all goes to the state leaving the rest of the country in a poor poverty-like welfare state due to slums appearing nearly everywhere in the game. New Helghan overall is an authoritarian state and the New Helghast government appears to control every aspect of life including wealth leaving its citizens poor and unemployed.

The Helghast military managed to survive the terracide and continues to operate as the Helghast armed forces. Due to the fact that most of the population was wipped out on Helghan and the military has suffered as well, the New Helghast military has gone under many reforms and now operates as more of a defense force and relys on highly trained and well equipped soldiers rather than massive endless waves of soldiers due to the massive decrease of the Helghast population. The Helghast Security Forces are the main military forces protecting New Helghan. 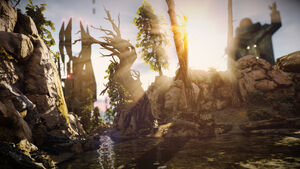 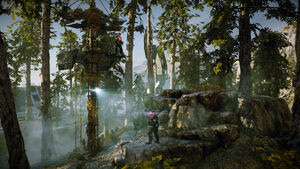 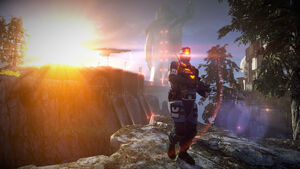 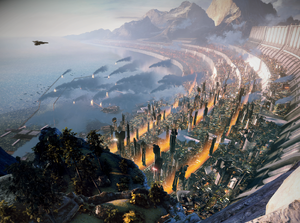 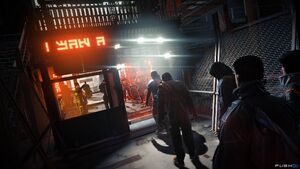 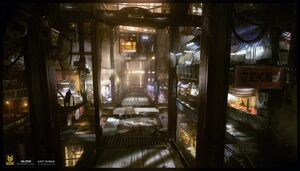 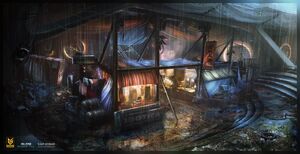 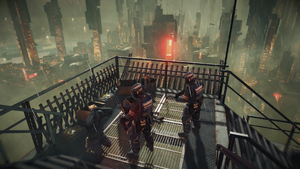 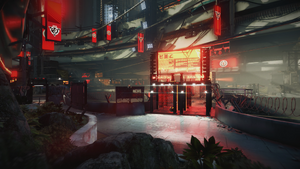 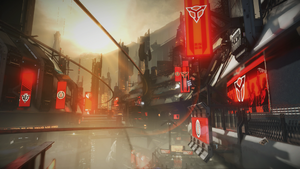 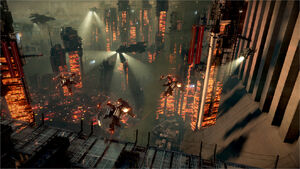 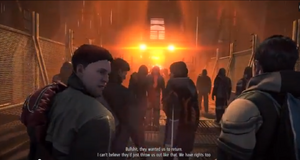 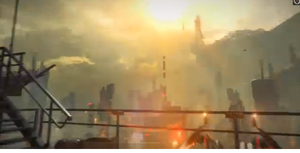 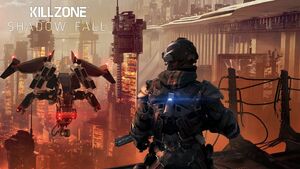 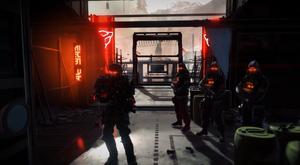 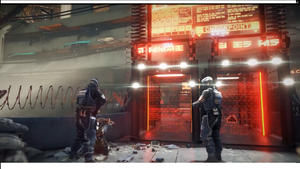 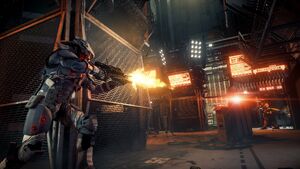 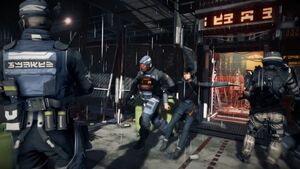 Retrieved from "https://villains.fandom.com/wiki/New_Helghan?oldid=3860922"
Community content is available under CC-BY-SA unless otherwise noted.