Robbing whoever he pleases.

Steal the Baseball Diamond from the Mallory Gallery and avoid getting caught (failed).

Nicky Holiday is the main antagonist of the 1981 film The Great Muppet Caper.

He was portrayed by the late Charles Grodin, who did his own singing, an irony because Miss Piggy tells him his voice "was dubbed".

Holiday was the ner-do-well criminal brother of Lady Holiday in The Great Muppet Caper. A profligate playboy and sponger, Nicky has a parasitical relationship with his sister. Unbeknownst to her, Nicky is a notorious jewel thief in cahoots with models Marla, Carla and Darla, and the mastermind behind the theft of her own jewels, prior to an attempt on the Fabulous Baseball Diamond.

However, Nicky is blindsided by an encounter with Miss Piggy, whom he soon develops a passionate affection for. His desire for Piggy is outweighed by his greed, however, leading him to betray her.

Called upon to explain his motivations, Nicky responds, "Why am I doing this? I'm a villain, it's plain and simple."

Eventually, Nicky and his accomplices are arrested. 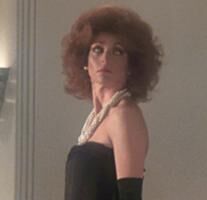 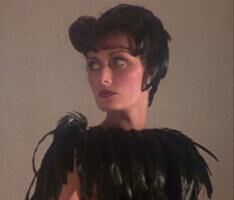 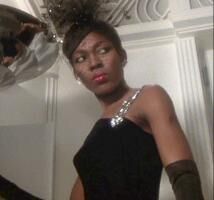 Darla
Add a photo to this gallery

Retrieved from "https://villains.fandom.com/wiki/Nicky_Holiday?oldid=4340671"
Community content is available under CC-BY-SA unless otherwise noted.