Nightmare Rarity is the central antagonist of the second arc (sometimes called the "Nightmare Arc") of the My Little Pony: Friendship Is Magic comic book series. 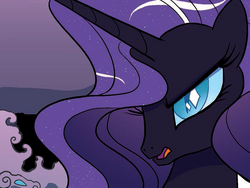 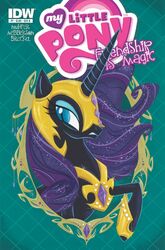 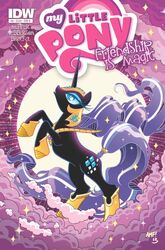 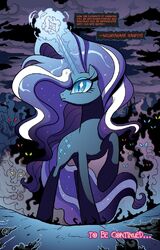 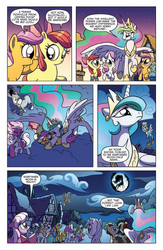 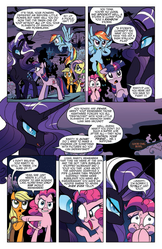 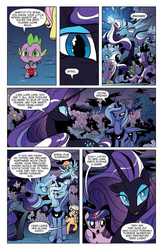 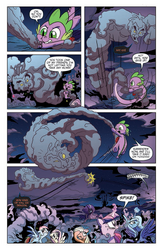 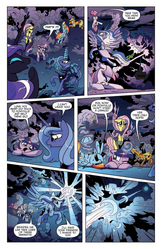 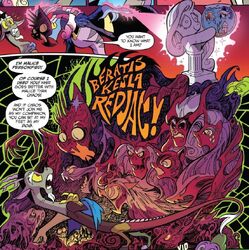 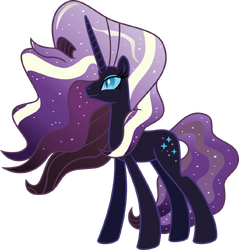 Retrieved from "https://villains.fandom.com/wiki/Nightmare_Rarity?oldid=3674999"
Community content is available under CC-BY-SA unless otherwise noted.