Dark Forms
The Nightmares are monsters who invade the island of Koholint and are the primary antagonists and bosses in The Legend of Zelda: Link's Awakening and its remake. 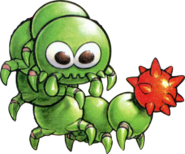 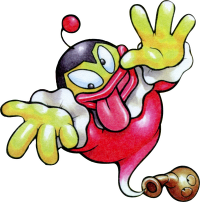 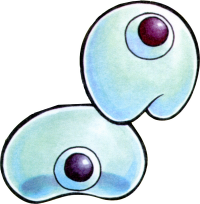 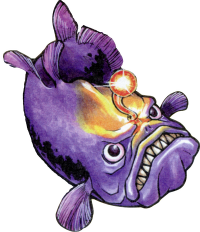 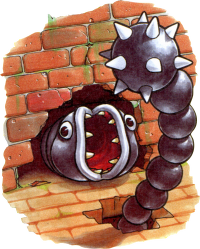 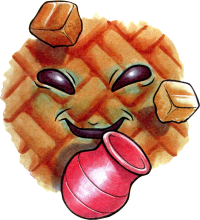 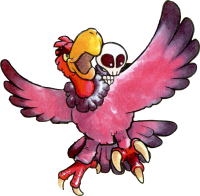 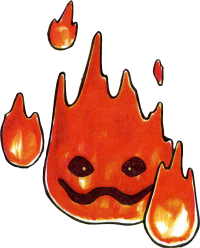 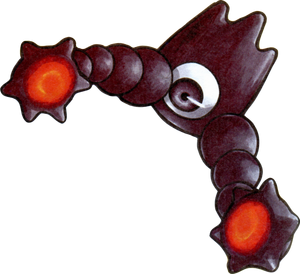 Retrieved from "https://villains.fandom.com/wiki/Nightmares_(The_Legend_of_Zelda)?oldid=3414224"
Community content is available under CC-BY-SA unless otherwise noted.