Progenitor of the World of Darkness

Member of the Shadow Riders (while possessing Atticus Rhodes, formerly)

Bring complete peace can be brought into people through complete nullification.

Nightshroud's character design was overseen by Kenichi Hara. While possessing a host, Nightshroud wears a tight-fitting overcoat with raised shoulders and waistline and gold and green trimmings.

His dark dragon mask, similar to that worn by his signature monster "Red-Eyes Darkness Dragon", is completely black with the exception of its blue eye-pieces and a red stone in the center of the forehead. In this incarnation, the bangs closest to his face are positioned in front of the mask.

Immediately before Yusuke's fall, Nightshroud's energy form is glimpsed as an immaterial spirit, with a body swathed in black smoke. He has two long, gangly arms ending in claws, and no legs. His true form is a cloaked skeleton with glowing blue eyes resembling a Grim Reaper. He wears grey and red robes with gold trim, and has a dragon-shaped skull for a head with horns at the back of it, with the same shape as the mask his previous hosts wore. In this form he does not use a Duel Disk - instead, he grows five wings, each serving as one Monster Card Zone and one Spell and Trap Card Zone apiece. His cards materialize directly into his hands - his Deck is unseen.

Nightshroud is a calm individual with the belief that individuality, hope, and bonds are what bring about people's suffering. He believes himself to be a "savior" and that complete peace can be brought into people through complete nullification (giving people no hope or despair). Nightshroud rarely loses his composure in conversations or Duels unless he is tricked or caught off-guard, especially if it relates to darkness within people. He sees people as beings that will eventually enter his world, but sees people with Duel Monster Spirits inside them as "foreign objects" that must be eliminated.

When individuals show fortitude against Nightshroud by using hope and bonds, he will become determined to use anything he has to destroy all hope and bonds that people have within themselves and give himself a better advantage such as using illusions to trick his opponents, using any darkness they have against them, or using his opponent's Duel Partners against them.

According to himself, Nightshroud follows the logic and truth of the world and thus has no actual desires.

Nightshroud was the first of the Shadow Riders to challenge the "keykeepers" and therefore the first to lose. His shadow charm was the mask that he was wearing to conceal his face. He duels Jaden in the first night, right after Jaden was told about the Shadow Riders. He uses a "Red-Eyes Deck" which revolves around summoning "Red-Eyes Black Dragon". When Nightshroud is defeated, it turns out he is a spirit that took control of Atticus, Alexis long-lost brother.

During the Genex tournament, Atticus duels Zane Truesdale, and Nightshroud starts taking him over again, however, Zane finishes the duel before Nightshroud can take control over Atticus again. 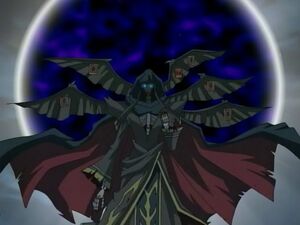 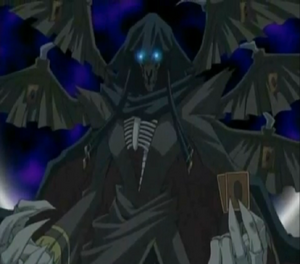 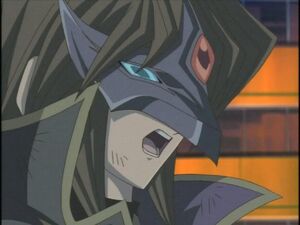 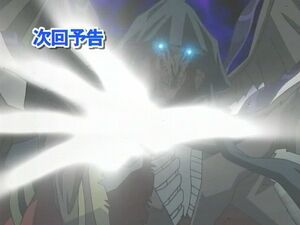 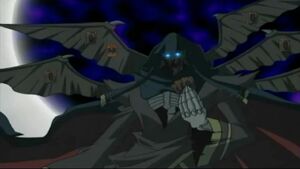 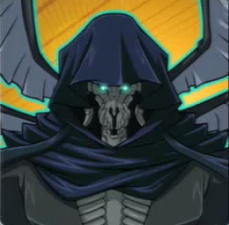 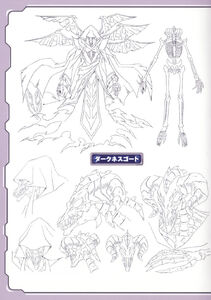 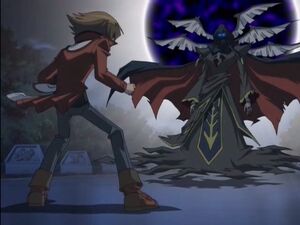 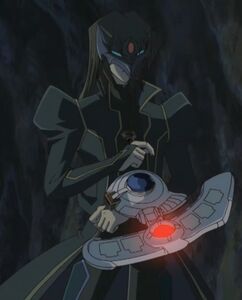