He was voiced by the late Chris Wiggins.

As his name implies, No Heart is heartless. He is an evil, cunning, manipulative and blasphemous wizard who experiences physical pain by love and care, he seeks to destroy all of the feelings in the world - possibly due to the fact that it pains him or simply because it is more likely that he wants to. As well as his stated goal of obliterating love and care from the world, he is also a classical Dark Lord and an oppressive dictator who dreams of taking over the world. No Heart is also notable as one of the more dark and serious (at least in mannerism) of the Care Bears villains - he is probably one of the few (if not only) villains that the Care Bears have encountered who is almost pure evil in every aspect.

For example, in the episode "Birthday Bear's Blues", he traps the Care Bears in a maze and turns into a tiger. He comments that will be having "lamb-chops" when he located Gentle Heart Lamb, implying he planned on actually eating the Care Bears and Care Cousins in that episode in order to defeat them. Also, when displeased with Dr. Fright's failure, No Heart abandons his plans to team up with him, transforms into a bat, and carries him away, promising to show him "what fear means", suggesting that he plans to do something horrible to him.

The majority of No-Heart's power derives from a magic amulet, and he frequently has a shapeshifting ability, a trait that he shares with Dark Heart - the chief antagonist of the 1986 film Care Bears, A New Generation.

His main henchmen is Beastly, a largely comic-relief minion with a very high failure rate - like many Dark Lords, No Heart often abuses Beastly, usually as a punishment for messing up his plans. Later in the series, No Heart's niece Shreeky decides to help in the fight against the Care Bears, a development No Heart found great displeasure with. He commands his shadow servants - who steal feelings from "good" children and make them develop bad traits such as selfishness and greed.

No Heart rarely allies with other villains - a noticeable exception to this was a very brief team-up with Dr. Fright, in general though No Heart is a solo villain who does not get along very well with his own minions - let alone any other villain. 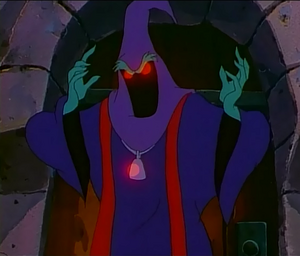 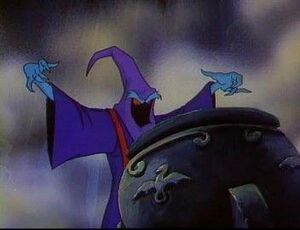 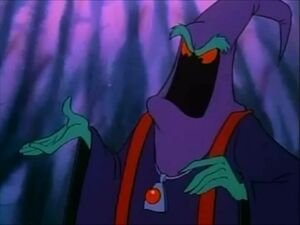 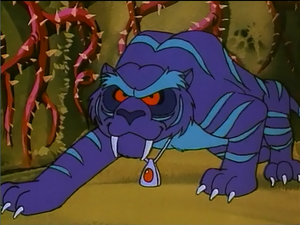 No Heart as a tiger. 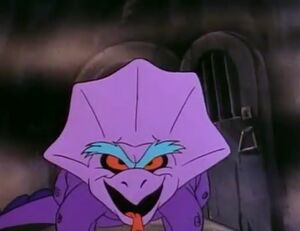 No Heart as a dinosaur. 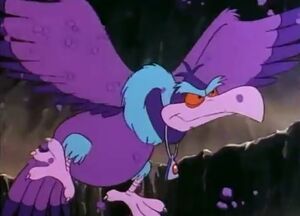 No Heart as a vulture. 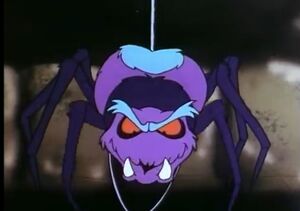 No Heart as a spider. 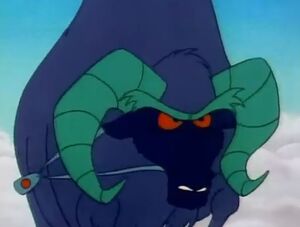 No Heart as a ram. 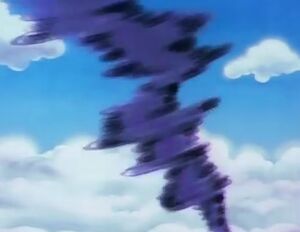 No Heart as a tornado. 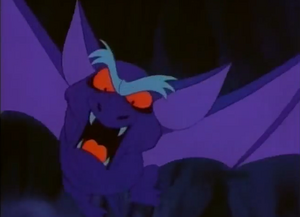 No Heart as a bat. 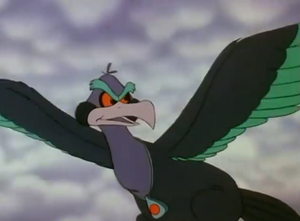 No Heart as an eagle. 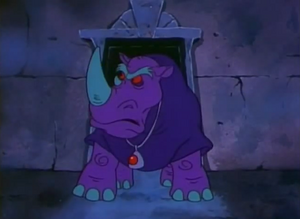 No Heart as a rhinoceros. 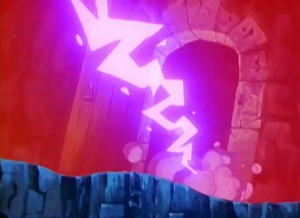 No Heart as a lightning bolt. 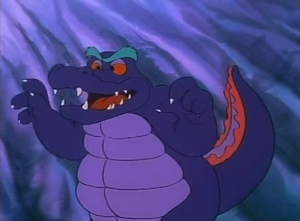 No Heart as an alligator. 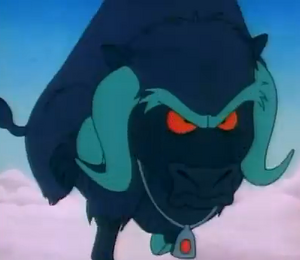 No Heart as a bison. 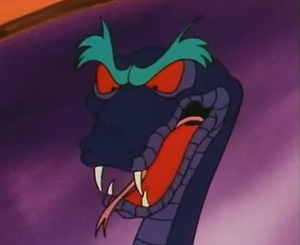 No Heart as a snake.

No Heart as a Tyrannosaurus Rex 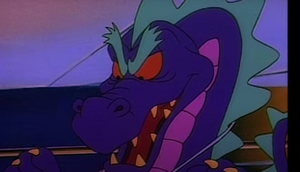 No Heart as a dragon 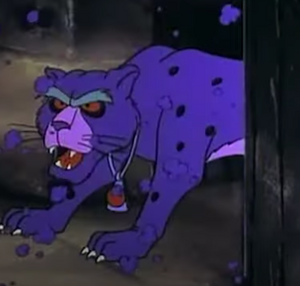 No Heart as a leopard
Add a photo to this gallery

Retrieved from "https://villains.fandom.com/wiki/No_Heart_(Care_Bears)?oldid=3907067"
Community content is available under CC-BY-SA unless otherwise noted.