Member of the League of Villains

Nomu is a minor antagonist from the manga/anime series My Hero Academia. He is an artificial human, specifically created to kill the No. 1 hero All Might, the Symbol of Peace. He is one of the main antagonists in the Unforeseen Simulation Joint Arc.

After he is arrested, it is later shown that there are many other artificial humans like him, being named in general as the Nomus.

He is voiced by Tsuguo Mogami in the Japanese version, and Justin Cook in the English dubbed version.

When he was still human, Nomu appeared to be a bit of weakling, due to his silly appearance. He had short blonde hair, huge lips and simple eyes.

After his mutation, however, he gained a significant change of appearance. His skin became purple, with some areas being torn up, revealing his muscles underneath. Like the other Nomus, he also has an exposed brain with his eyes sunken into it. One of his more notable traits is his beak-like mouth, with large teeth.

Nomu is a mindless beast who is unable to think and speak for himself. As a result, he relies on others to speak for his actions. However, he is completely sensible and intellectual, as he is shown to be able to take orders from Tomura Shigaraki. Nonetheless, he is a complete monster, determined to kill with no hesitation.

Nomu first appears in Bakugo's Starting Line, after being transported by Kurogiri in the Unforeseen Simulation Joint. He watches the heroes and villains fight each other with Tomura, until Shota Aizawa heads forward to take on Tomura. After being weakened by Tomura's Quirk, Aizawa is later beaten into a bloody pulp by Nomu. Despite his injuries, Aizawa was able to save Tsuyu Asui from being disintegrated by Tomura. Leaving himself open, Izuku Midoriya headed straight towards him to land a punch, but Nomu was able to save Tomura just in time. He then prepared to get rid of Midoriya, until All Might showed up to save the day.

After rescuing the heroes and fighting off some villains, All Might prepares to attack Tomura, but was once again saved by Nomu. The two then begin to battle, with All Might's attacks having no affect on Nomu, due to his Shock Absorption. All Might then proceeds to slam Nomu into the ground, but Kurogiri was able to save Nomu, who then proceeded to grip All Might's body tightly. However, his body was eventually frozen by Shoto Todoroki, allowing All Might to break free from Nomu's grip. Nomu then gets out of Kurogiri's Warp Gate, with half of his body broken off. He then proceeds to regenerate his missing limbs then attempts to strike Katsuki Bakugo, but instead attacked All Might.

Nomu and All Might then begin to engage into an all out brawl. The two constantly punch each other, until All Might begins to go beyond 100% of his power, where Nomu begins to struggle. Eventually, after being knocked back multiple times, All Might finishes it off by landing his final punch into Nomu, which sends him flying into the sky. Nomu was then later captured and put into prison.

In Struggling, it is revealed that Nomu was once a normal thug, who was experimented on through a DNA experiment. He gained multiple Quirks from four different people, which began to slowly transform him into the artificial human he is today.

Unlike most of the characters in My Hero Academia, Nomu is one of the few villains to have multiple Quirks, as a result of DNA injection from four different people. These Quirks include:

Overall, Nomu is a very powerful villain, and currently seems to be the strongest artificial human created. He was able to defeat Eraserhead with little to no effort, to the point of leaving heavy injuries on him. Because he was created to be All Might's counter, he rivals him in strength, speed and durability. 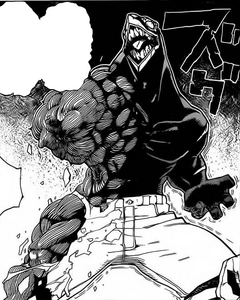 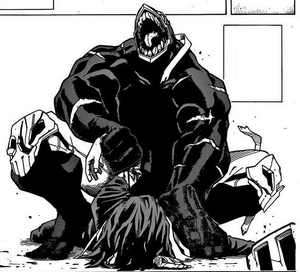 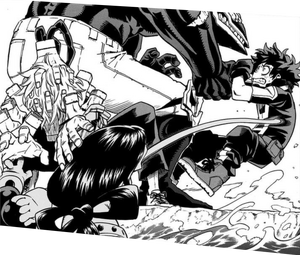 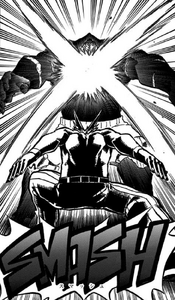 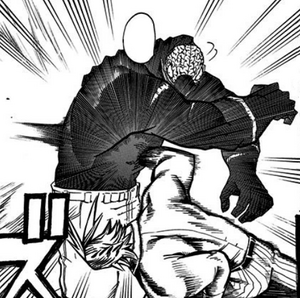 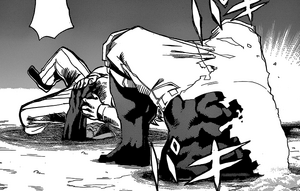 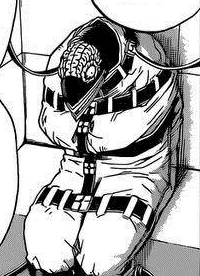 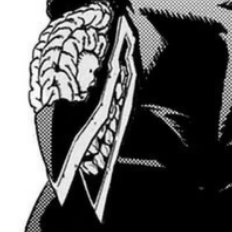 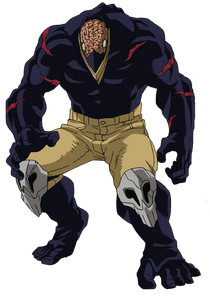 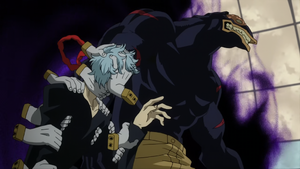 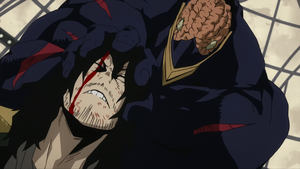 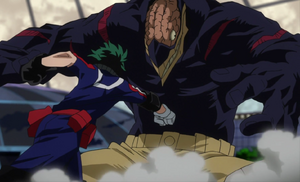 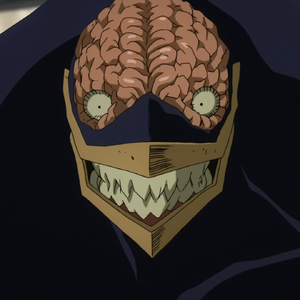 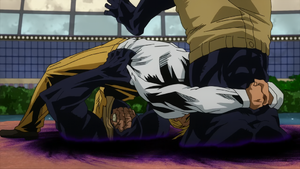 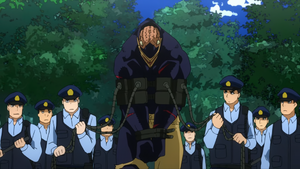 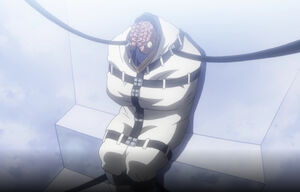 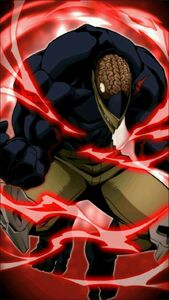 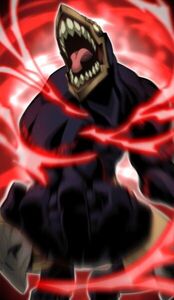 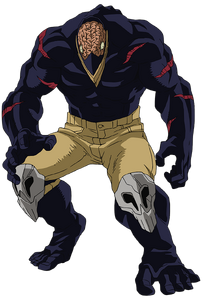