Manipulating others to serve her agenda.

Have the Old Koizumi, Chiba and Okuno factions losing their power with the Great Hinamizawa Disaster.

Others goals that have yet to be revealed.

She was voiced by Rie Tanaka.

Cold and relentless, Nomura is extremely manipulative, deceptive, opportunistic, untrustworthy and almost inhuman in behavior, retaining a creepy, eerily calm tonevoice regardless of what happens around her or at the end of the line, as she is often heard through phone. Only focusing on her experimentations, Nomura doesn't care about anyone; not even her closest associates are safe, as she despises the old Koizumi faction. Remaining enigmatic until the very end of the story, the sole thing clear about her is that she would stoop at any low imaginable, going as far as unethical experiments, treason and eventually mass murder to further her own, mysterious goals.

Nomura is an enigmatic character and her background is completely unknown. At one point, she either created the Tokyo organization or joined it and worked her way up; regardless, she became a prominent member of that organization, if not its leader.

The plan of Nomura is to cause what will be called the Great Hinamizawa Disaster in order to make the Alphabet Project questioned (the purpose or even the nature itself of the project is unknown), thus bringing the downfall of the Old Koizumi, Chiba and Okuno factions.

Nomura cannot directly carry out the order herself as she would be easily linked to the mass murder, so she intends to bait the primary antagonist Miyo Takano, who studies the mysterious disease affecting Hinamizawa, into causing it, before framing her for the crime.

At some point in the story, Nomura promised to offer Takano Miyo a new research facility elsewhere and that she will be able to research as much as she pleases, if she causes the disaster that will eradicate the village. Though Takano is suspicious, she eventually accepts the deal and causes the event, which kills almost every of Hinamizawa's inhabitants.

In Matsuribayashi-hen, it is revealed that Nomura also planned a "backup scenario" which involves forcing Takano to commit suicide or cover-up her murder as the result of her resistance in order for Takano to become the convenient scapegoat. 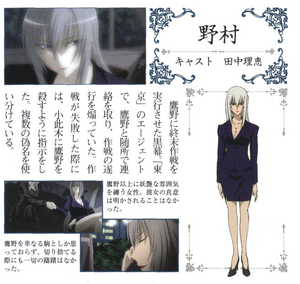 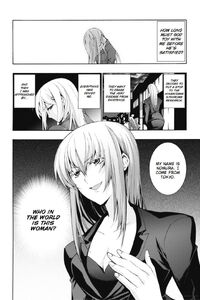 Nomura in the manga. 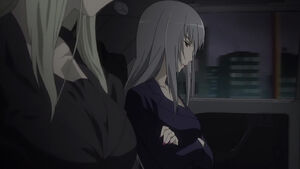 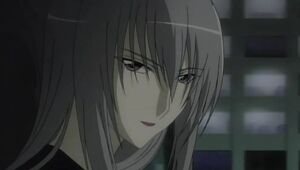 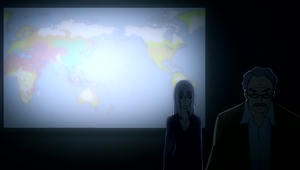 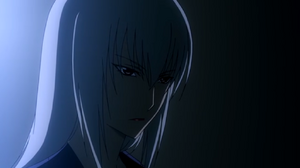