Member of the Elite Four

Bakuzan Sword (formally; given to Uzu and then back to Satsuki)

Nonon Jakuzure is a major antagonist in Kill la Kill. She is one of the Student Council's Elite Four and regulates the school's non-athletic groups, such as the gardening and biology clubs. Additionally, she runs the school's Rakugo Club, 100 Poet's Club and most likely the marching band.

Nonon originally appears as an antagonist in the first half of the series, but becomes a neutral character by episode 17.

She was voiced by Mayumi Shintani in the Japanese version, and by Sarah Anne Williams in the English dubbed version.

Nonon has a petite frame for a person her age, with a small bust and medium hips, compared to most other females in the series. She pink hair and eyes and an angular face. She is almost always seen with a skull-marked hat, except as a child, where she had a pet monkey that sat on her head.

In spite of her cute and sweet facade, Nonon is a very sassy person who possesses an extremely caustic wit, often teasing and mocks her fellow Elites, and enjoys performing even whilst in combat. Additionally, she has a penchant for music, especially classical. 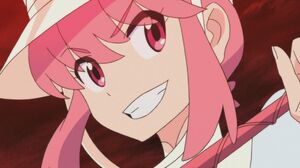 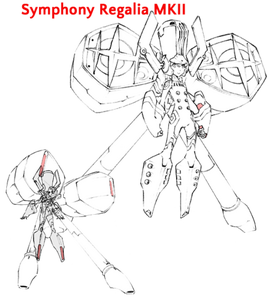 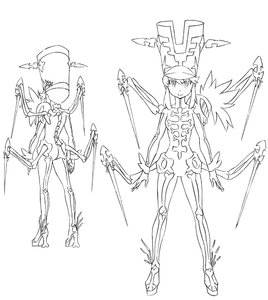 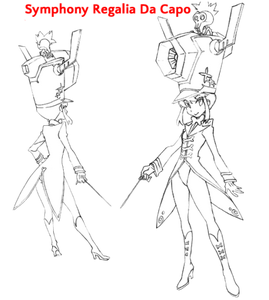 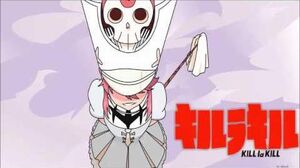 Nonon Jakuzure Theme
Add a photo to this gallery

Retrieved from "https://villains.fandom.com/wiki/Nonon_Jakuzure?oldid=4188912"
Community content is available under CC-BY-SA unless otherwise noted.