Owner of the Bates Motel

Killing those who are coming to investigate his crimes

Norman Bates is a fictional American serial killer and keeper of the fictional Bates Motel in California.

Bates suffered from psychosis and Dissociative identity-disorder, believing himself to be his controlling Mother. At the same time, he suffered from visual and auditory hallucinations, in which his mother apparently talked him into committing acts of violence in order to appease her. When the Mother personality took over, Bates would fly into murderous rages targeting women who aroused him, usually whilst dressed in her clothing. He is known to have eventually slaughtered his mother and kept her mummified corpse in the basement of his house for many years. 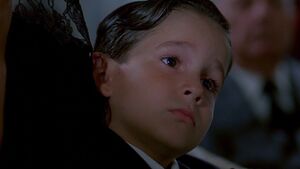 Norman as a child. 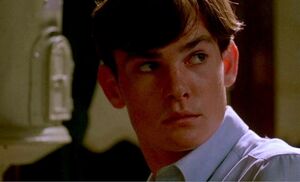 Norman as a teenager. 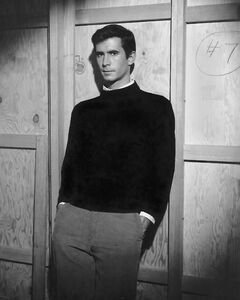 Norman as an adult. 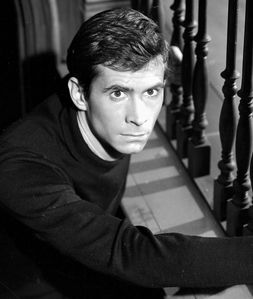 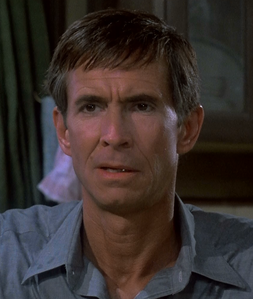 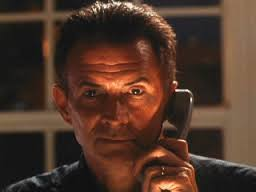 Norman in Psycho IV: The Beginning. 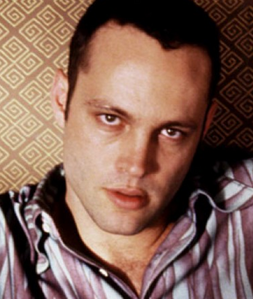 Normal in the 1998 remake.
Add a photo to this gallery

Retrieved from "https://villains.fandom.com/wiki/Norman_Bates?oldid=3888145"
Community content is available under CC-BY-SA unless otherwise noted.